Rapper Curtis James Jackson III, aka. 50 Cent, was apparently in Hungary a few days ago. While in the country, he must have visited a grocery store, where he took a picture of something that, to him, obviously looked horrendously offensive: a product carrying the name “Negro”, with what appears to be the stylized image of a hanged black man on the plastic bag. 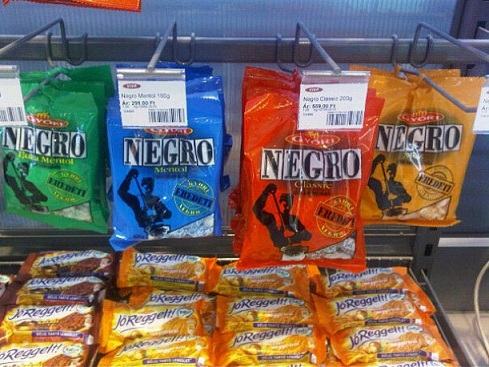 Except that it isn’t. While racism and the rise of the far right are increasingly troubling issues in Hungary, in this case there is a completely innocent explanation. The packaging in question contains candy, throat drops to be precise, made using a nearly century-old secret recipe. And while Negro lozenges are traditionally black in color, the name has nothing to do with the candy’s appearance either: reportedly it is named after its inventor, Italian confectioner Pietro Negro.

And what about the image of a hanged black man? Not exactly. The classic Negro advertising slogan calls the throat drops “the chimney sweep of the throat”. And what may appear as the silhouette of a black man in a noose is, in fact, a chimney sweep doing what chimney sweeps usually do: sweeping a chimney! 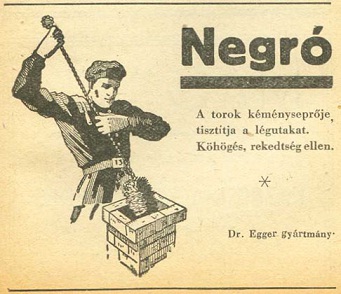 In any case, it’s not like it’s hard to find truly offensive product names in Hungary. Like this one: 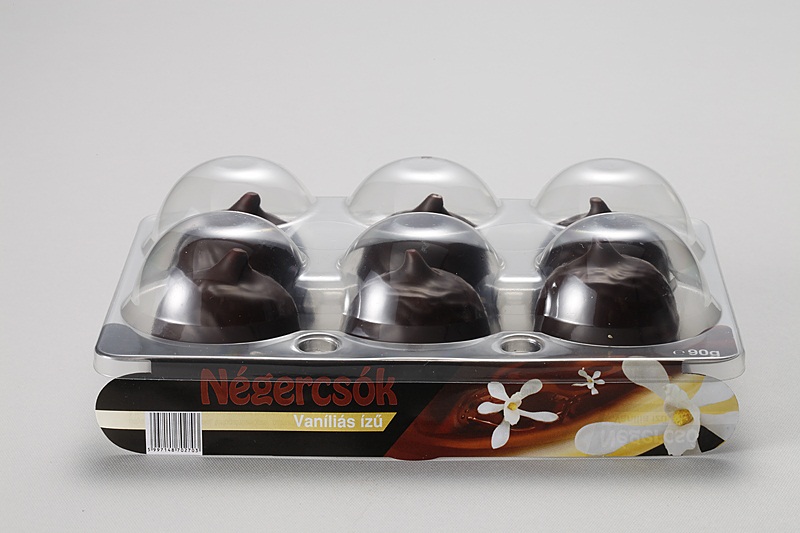 The Hungarian-language label reads “Negro kiss, vanilla flavored”. But although in this case, the word unambiguously refers to black people, there is again no offensive intent: this is a traditional product name that has been in existence for decades.