I simply cannot think of more appropriate words to offer this time of the year than the words uttered by the crew of Apollo 8 on December 24, 1968 as they re-emerged from behind the Moon where, for the very first time in human history, these three human beings were briefly cut off from all the rest of humanity:

“And from the crew of Apollo 8, we close with good night, good luck, a Merry Christmas – and God bless all of you, all of you on the good Earth.“

This is Deanna Troi from Star Trek: The Next Generation, played by Marina Sirtis. 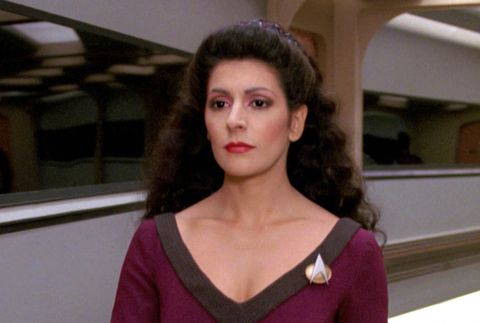 Deanna Troi was not my favorite character, but I always respected Marina Sirtis. So I was very sad to see the death of her husband, Michael Lamper, announced on Sirtis’s Twitter account. They have been married as long as my wife and I.

And then this is Odo from Star Trek: Deep Space Nine, played by René Auberjonois. 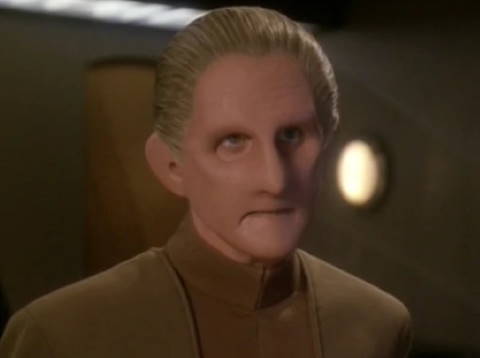