“Stop the presses! The Earth’s core stopped spinning! In fact it is now spinning backwards!” 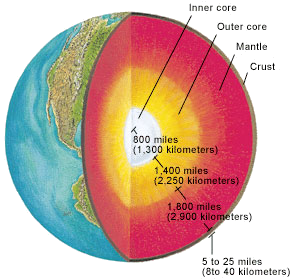 Well, that’s pretty much how much of the popular press handled a recent article, published in Nature Geoscience, under the far less pretentious title, “Multidecadal variation of the Earth’s inner-core rotation”.

And indeed, the first half-sentence in the abstract says it all (emphasis mine): “Differential rotation of Earth’s inner core relative to the mantle“.

How much faster/slower? Don’t expect anything dramatic. At most a few degrees a year, but more likely, just a small fraction of a degree a year. So even if the ~70-year cycle (deduced by the authors of the recent article — there are other estimates) is valid, the core would only get ahead, or behind, the mantle by just a few degrees before it slows down or catches up again.

And this is what supposedly happened: the core was slowing down until a few years ago, its rotation came to be in sync with that of the mantle. Slowing down further, it’s now falling ever so slightly behind, only to catch up again, presumably, a few decades from now.

The way it is misleadingly presented in the media and the degree to which it is sensationalized demonstrate that we live in the era of hype.

This is our cat Rufus, doing his darnedest best to look like Italy’s former fascist dictator, Benito Mussolini, aka. Il Duce: 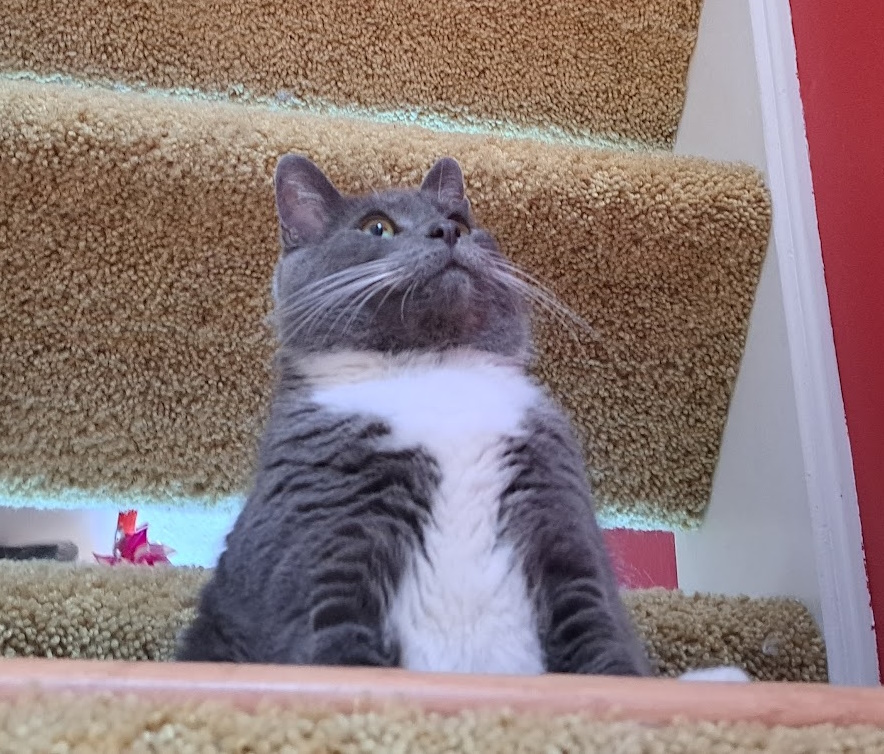 Mind you, unlike Mussolini, Rufus has not established himself as the leader of a totalitarian tyranny. (He couldn’t. Our other cat Freddy would also have a say in the matter and I don’t think he would approve.)

On the other hand, Rufus occasionally craps in places where he shouldn’t, and that was not a habit that Il Duce was known for.

Iconic buildings, including the Sears Tower in Chicago and the Sydney Opera House, were completed.

A tumultuous year in politics, 1973 saw the US Supreme Court decide in Roe vs. Wade, a decision that was overturned 49 years later by a conservative court majority. The year also marks the beginning of Watergate. Meanwhile, vice president Spiro Agnew resigns and Gerald Ford takes his place, paving his way to become America’s first, and to date only, unelected president.

NASA launches Pioneer 11; and before the year is out, Pioneer 10 (launched earlier, in 1972) reaches Jupiter.

But what makes this year especially memorable for me was that in the summer, my Mom and I traveled to Ferihegy Airport in Budapest and boarded a Swissair DC-8 taking us to Zurich, where we switched planes, boarding another Swissair flight, a DC-10, taking us to Montreal. We were visiting my aunt, here in Ottawa.

That visit was beyond incredible. Canada! Of course as a child, I was most impressed by superficial things, such as the number of channels even my aunt’s old black-and-white television set was able to pick up through a rooftop antenna. (Saturday morning cartoons!) Still, superficial or not, what I saw I suppose thoroughly inoculated me against communist propaganda. And, needless to say, this experience played a major role in my decision to leave Hungary 13 years later, eventually settling right here in Ottawa, a beautiful city that — thanks in no small part to that childhood visit — feels like my true hometown. 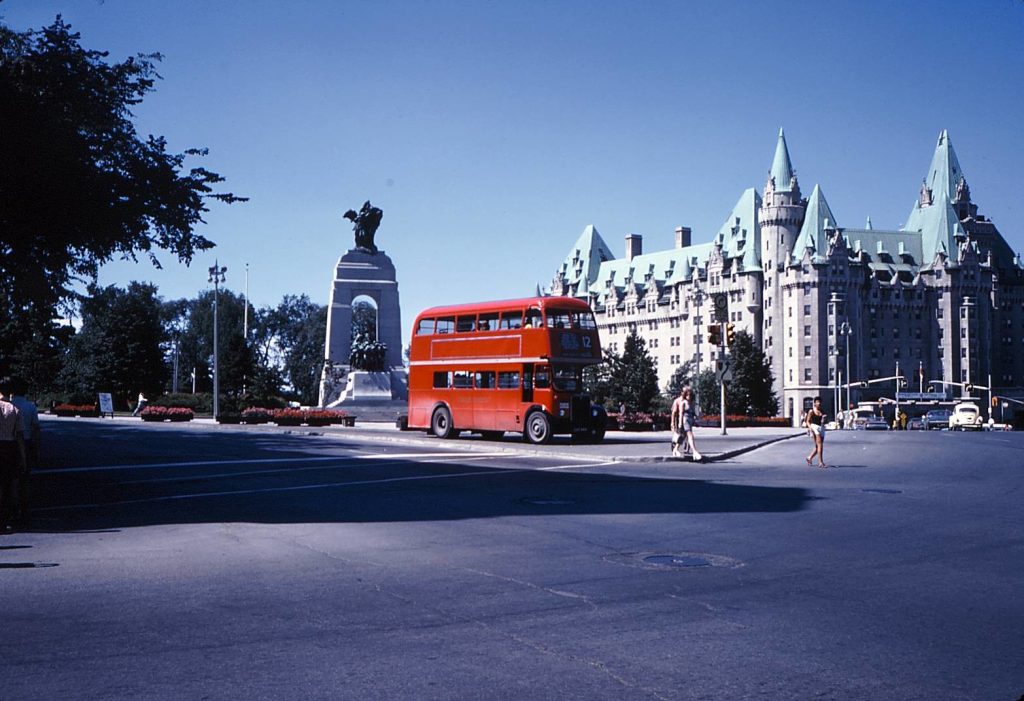 One of the many images from an extraordinary album by “Busman Extraordinaire” Paul A. Bateson on Flickr, showing Confederation Square as it appeared in the summer of 1973, when my Mom and I were visiting. I remember these sightseeing buses, imported from the UK, complete with right-hand drive.

And that visit was (almost) 50 years ago.