A terrible sickness is upon us.

As of mid-January, just in the great United States 13 to 18 million people have been inflicted. Nearly 6 million required medical visits, and some 120,000 have been hospitalized. Worse yet, though the numbers are uncertain, somewhere between 6,600 and 17,000 people died. And that’s nearly two week old data; since then, I am sure there have been more victims. 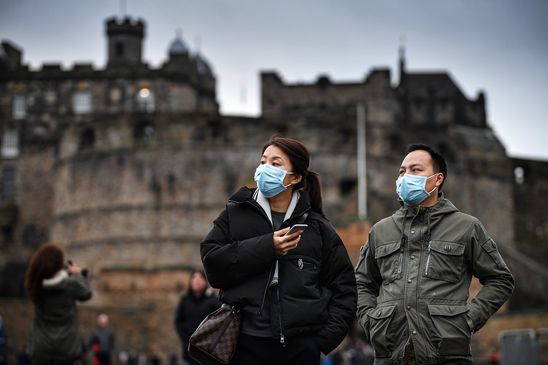 Oh, you thought I was talking about the coronavirus outbreak that leads the evening newscast?

No. I am talking about the flu. Specifically, the 2019-2020 flu season, with data from the Centers for Disease Control.

As for the coronavirus, there have been a grand total of two confirmed cases so far in the US. None in Canada.

And that sums up the problem that I see with how we are being informed nowadays. Things that are exceptional and sensational lead newscasts. Things that are mundane are left forgotten, even when they are orders of magnitude more likely to affect you.

That is not to say that I disregard the threat that the coronavirus represents, or that I blindly criticize the response of authorities (in China and elsewhere) who are trying to contain a virus before it becomes more widespread. But keeping things in perspective is important.

We have had at least one cat in the house for nearly 24 years. More than one, for nearly 20 years.

Never before did I have a problem with cats and wires. And believe you me, I have plenty of wires in this house, especially in my study.

A few days ago, our cat Freddy overnight decided to attack my wired earbuds that I use with my desktop computer for Skype. He completely chewed through the (thin, rubbery, and I guess tasty) wire in several places, and eventually left the scene with his “trophy”, the separated earbuds.

Needless to say, I was not amused.

And then two days ago, while I was sitting on the porcelain throne in the little programmers’ room, I suddenly heard a loud noise from my study. A few seconds later, I heard my wife cry out in anguish: “Your mouse!” 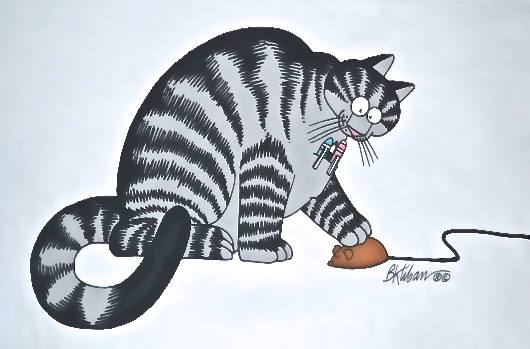 Yup. The poor mouse, completely separated from its plug, was by then hanging from Freddy’s mouth as he was proudly exiting the scene.

Was I ever pissed. Before I even got downstairs, my wife locked Freddy in the downstairs powder room. I went there with the remnants of the mouse and impressed upon him just how angry I was. No, don’t worry, I did not harm Freddy. I would rather poke my eyes out first. I love the little guy dearly, but even if I didn’t, I do not harm living creatures. Darnit, I feel bad swatting fruit flies. I would most certainly not hurt a cat. But yell at him? Oh yes. Throwing the remnants of the mouse wire at him? Yes. Smashing the mouse in front of him showing just how upset I was? Absolutely.

When I left him in the sink with the remnants of the mouse, I think he knew. When I let him out of the powder room some time later, he was not afraid of me (much to my relief) but he remained very subdued. And when I was finally talking to him again the next day, he seemed relieved.

Will he stop chewing wires? I hope so. I am now liberally applying cat repellent to the wires on and under my desk and also around my servers. We are also giving Freddy snacks rich in fiber; cats supposedly don’t need fiber, but sometimes they do. And we will visit the vet soon for a checkup, just to be on the safe side.

Silly cat. What kind of a cat steals a mous… Oh wait.

Back in 1944, Astounding Science Fiction magazine published a short story, Deadline by Cleve Cartmill, about a devastating war on an alien planet, and the development of a uranium fission bomb. The details of the bomb were sketchy, but at least a few of the details provided (about isotope separation, about the concern that a fission explosion might “ignite” nearby matter and cause global devastation) were sufficiently accurate to earn the magazine a visit by the FBI.

Something similarly uncanny happened three days ago, when the New York Times published an opinion piece by a former Obama aid about hypersonic missiles. The article included, among other things, the following paragraph: “What if the former commander of Iran’s Revolutionary Guards, Qassim Suleimani, visits Baghdad for a meeting and you know the address? The temptations to use hypersonic missiles will be many.”

Hours later, Suleimani was killed at Baghdad airport (although not by a hypersonic missile, just an ordinary drone strike.)

I doubt Mr. Trump was acting on the advice of a former Obama aid, so almost certainly, this was pure coincidence. But that is just uncanny.

The consequences of the Suleimani attack, unfortunately, are another matter. One has to wonder if there was any real thinking, any real strategy. Even Fox’s Tucker Carlson chose to question the wisdom of this act, blasting the hawks who may have been responsible for talking Trump into taking this reckless step.

The attack was a godsend to the ayatollahs. It offers them the best possible way out of an wave of protests unprecedented in the history of the Islamic Republic. It finally prompted Iraq’s parliament to vote in favor of the removal of remaining US troops. And it gave Iran an excuse to completely abandon the nuclear deal.

No, I don’t think the ayatollahs will escalate. They don’t have to. The threat of imminent war is always a more effective means to control the population than actual war. And facing an incompetent imbecile, they can just bide their time, while Trump loses whatever goodwill remains among America’s allies towards his administration by threatening Iranian cultural sites in retaliation.

A year ago today, I was looking forward to 2019 with skepticism. I expressed concern about a number of things. Not everything unfolded according to my expectations, and that’s good news. What can I say, I hope 2020 will continue the trend of defying pessimistic predictions. 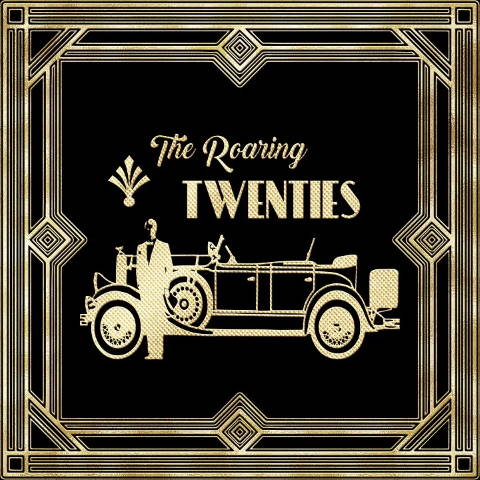 And now here we are, entering the roaring twenties! A decade that will bring things like Prohibition and organized crime in the United States, institutionalized antisemitism in Hungary, the rise of fascism in Italy, the Great Depression… no, wait, that was a century ago. Here’s to hoping that humanity got a little wiser in the past 100 years.

Speaking of that century, my wife’s Mom and mine can now both tell us that they lived in every decade of a century, having been born in the 30’s and now living in the 20’s.