Trump’s spokesperson is telling us that any similarities between Melania Trump’s speech last night and Michelle Obama’s eight years ago are purely accidental.

If I had submitted a paper with a paragraph like this to a reputable journal these days, I’m sure their antiplagiarism software would flag it and my paper would not be published.

Then again, imitation is supposedly the sincerest form of flattery.

Today, I took the plunge. I deemed my brand new server (actually, more than a month old already) ready for action. So I made the last few remaining changes, shut down the old server, and rebooted the new with the proper settings… and, ladies and gentlemen, we are now live.

Expect glitches, of course. I already found a few.

The old server, of which I was very fond, had to go. It was really old, the hardware about 7 years. Its video card fan failed, and its CPU fan was also making noises. It was ultra-reliable though. I never tried to make this a record, but it lasted almost three years without a reboot:

(Yes, I kept it regularly updated with patches. But the kernel never received a security patch, so no reboot was necessary. And it has been on a UPS.)

This switcharoo was a Big Deal, in part, because I decided to abandon the Slackware ship in favor of CentOS, due to its improved security and, well, systemd. I know systemd is a very polarizing thing among Linux fans, but my views are entirely pragmatic: in the end, it actually makes my life easier, so there.

Anyhow, the new server has already been up 13 minutes, so… And it is a heck of a lot quieter, which I most welcome.

Not sure how I landed on this page (maybe I was reading too many gloomy assessments of the post-Brexit world?) but here it is anyway: An incredible collection of dioramas by artist Lori Nix, titled The City, depicting a post-apocalyptic world: 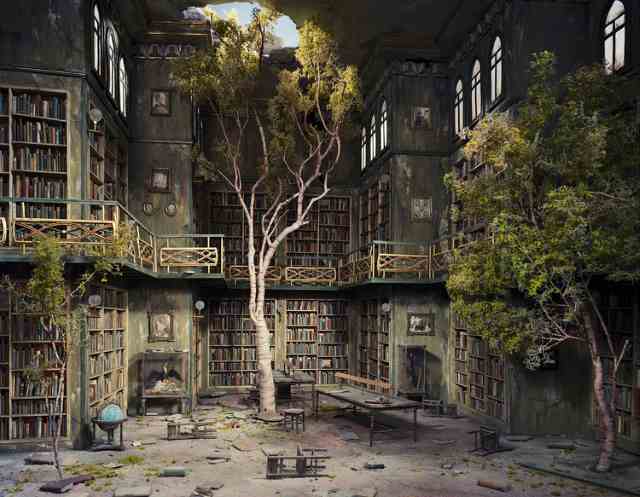 A world without humans. Scary visions. Real life examples exist, of course, in places like abandoned sections of Detroit or the Zone around Chernobyl, to name just a couple of prominent ones.

Recently, someone on Quora asked where one would place a time capsule to survive a trillion years. Yes, a trillion. Ambitious, isn’t it? Meanwhile, we have yet to learn how to build things that survive a mere thousand years or less. There is nothing, absolutely nothing that humans constructed, or can construct, that will survive in any recognizable form for a trillion years, be it on the Earth, in space, or on another planet.

I just came across the wittiest explanation yet of the Brexit fiasco. 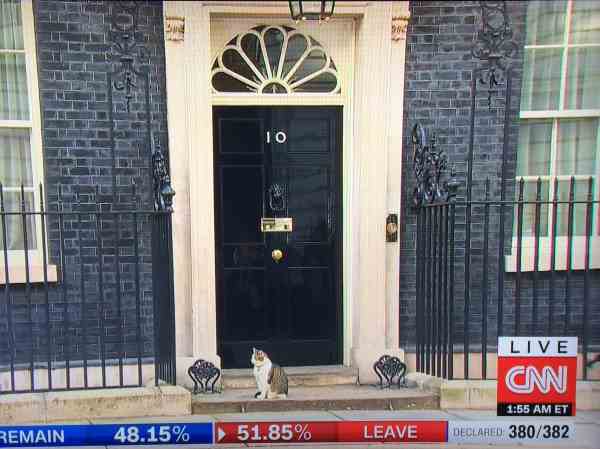 Fortepan is an amazing Hungarian archive of historical photographs.

Recently, a new batch of pictures was uploaded, from the archives of Budapest Police. The pictures were uploaded without commentary; all we know is that they originate from the late 1950s and the early 1960s.

As I browsed through the images, one of them in particular caught my attention, taken in the year of my own birth no less: 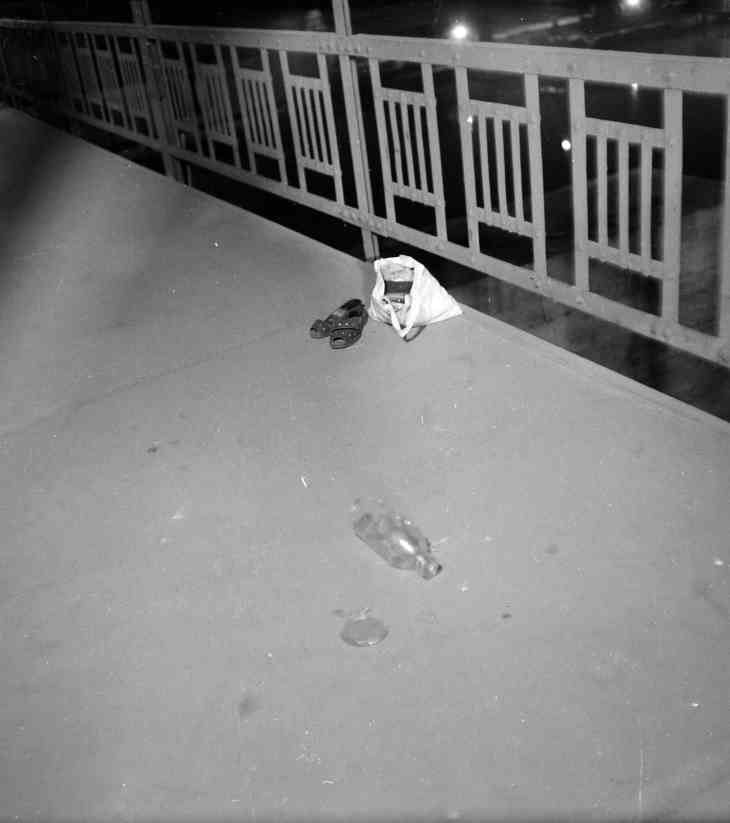 I don’t think I need to elaborate. This was not meant to be an artistic photograph, just documentary evidence in a police file. Still… it’s been a while since I last saw a picture that expresses desperation so powerfully.

I wonder who was the unfortunate person whose belongings are seen here. I wonder what drove her to this fateful moment. I wonder if she survived. No information is provided other than a registration number, HU.BFL.XV.19.c.10: When I Google it, all I learn is that this picture belongs in a collection of crime scene negatives, taken between 1956 and 1992 and stored in 93 small boxes at the National Archives of Hungary. 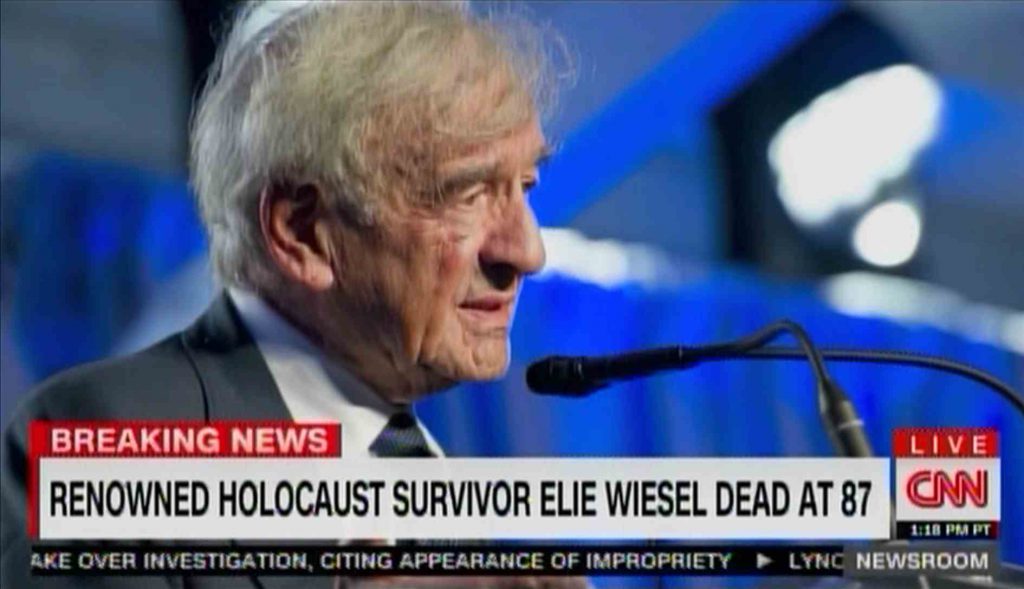 What a life. What a story. Fewer and fewer people remain who can give a first hand account of the horrors that took place in Nazi death camps. I can only hope that it does not mean that history, once forgotten, gets to repeat itself.