I was recently interviewed by a Hungarian podcaster, mostly about my participation in the early days of game development in Hungary, but also about my more recent work, including my scientific contributions. 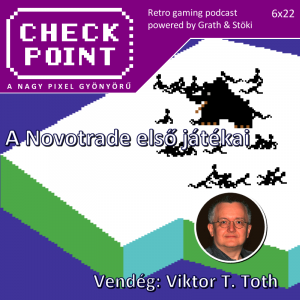 I just listened to the interview and thankfully, I didn’t say anything colossally stupid. 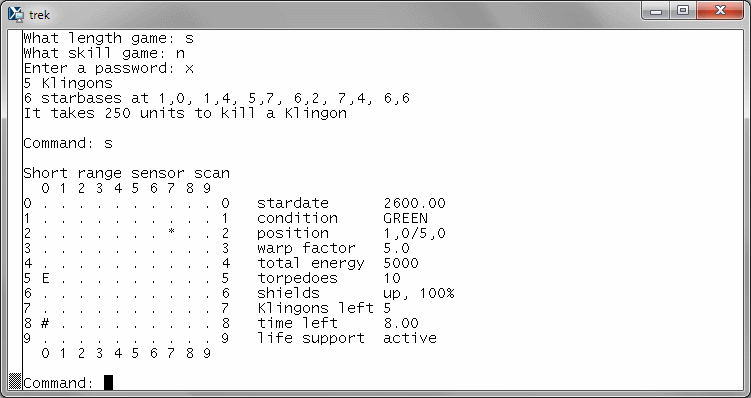 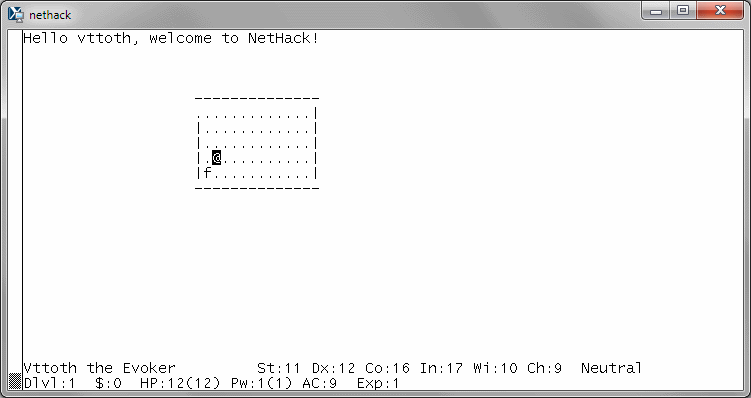 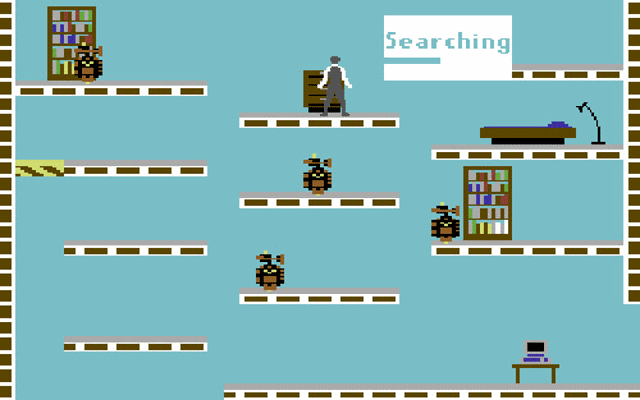 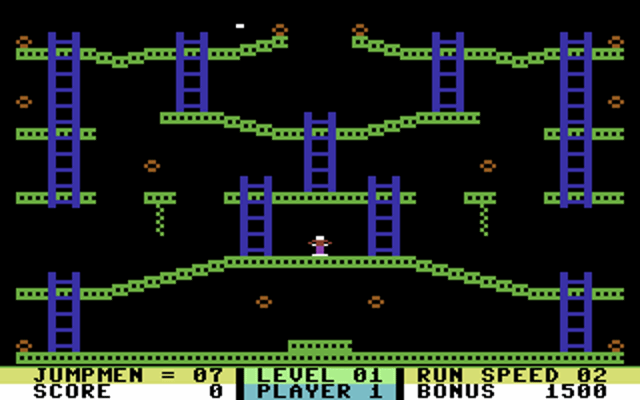 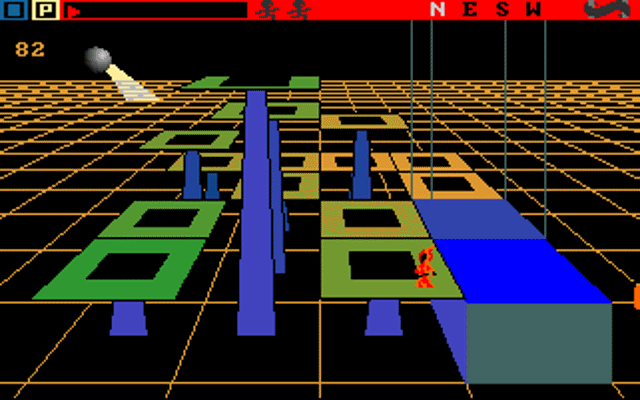 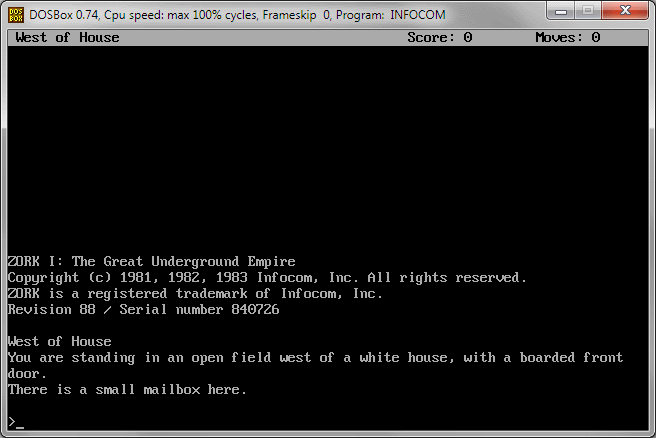 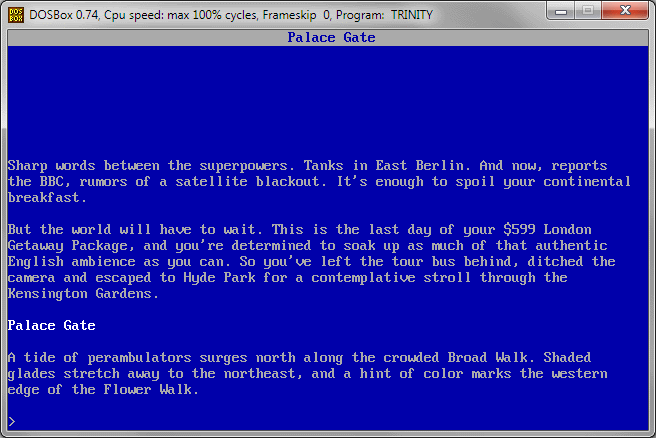 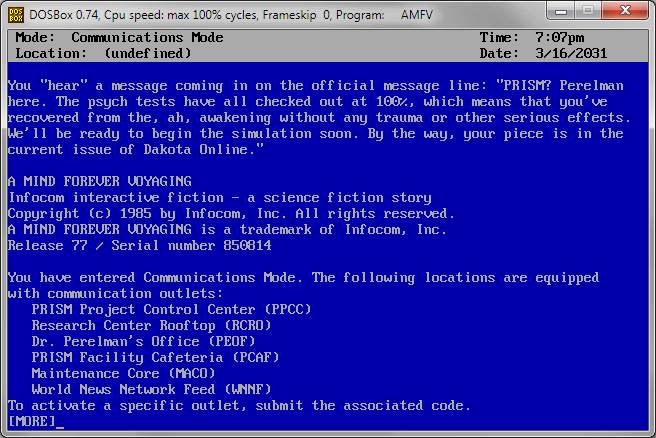 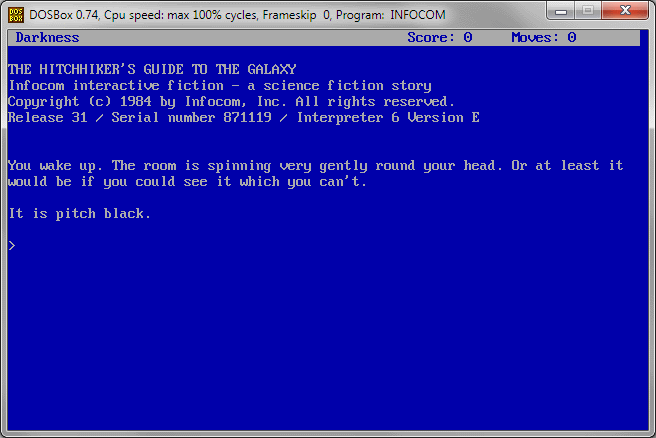 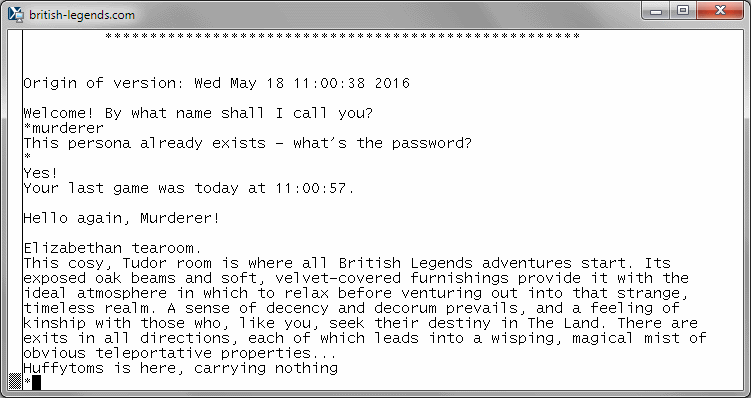 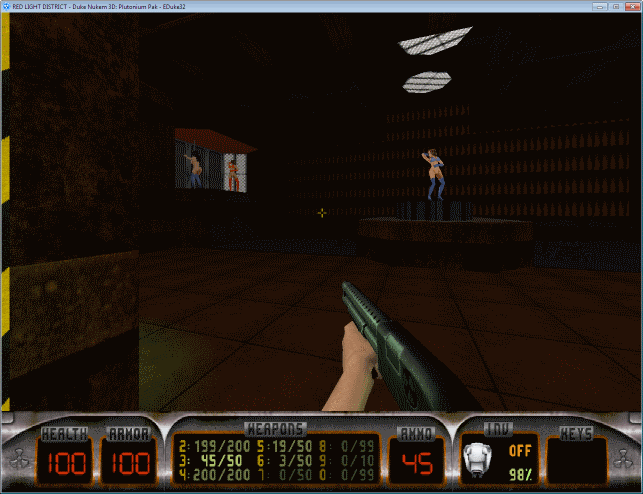 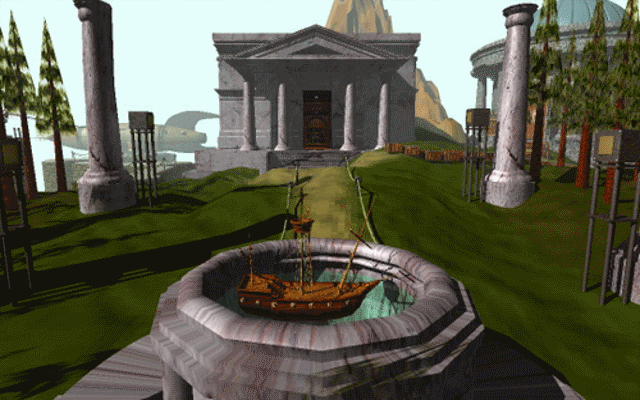 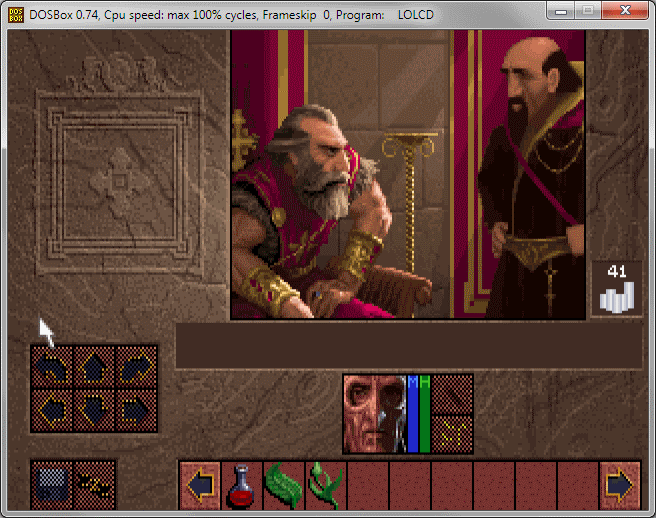 Here is something new: America’s ever watchful National Security Agency is not content with spying in all the real lands of the world. Their interests also extend to imaginary realms, like the virtual world of Second Life and World of Warcraft.

Ostensibly, their concern is that terrorists around the world might be using online games for secret communication. The idea is not, in fact, new; for what it’s worth, a similar idea exists as a plot device in Margaret Atwood’s superb, dystopian Oryx and Crake trilogy.

So I guess I should count it as a blessing that other aspects of Atwood’s nightmarish future have not become reality yet. Instead of corporatist anarchy, all we have is a benevolent superstate ever more keen on enforcing Pax Americana. And who knows… our freedoms and privacy may be somewhat curtailed in this New World Order, but if the Roman example is any guide, it may be a small price to pay for centuries of stable prosperity.

Anyhow, for what it’s worth, as far as I know there is no spying going on in MUD1/British Legends and MUD2. I can actually vouch for MUD1 personally; I, after all, wrote the code for the current implementation.

Many years ago, I created a form where players can sign up to play MUD2. To keep things relatively uncomplicated, I just created two fields for the player’s name: one labeled “Last Name” and the other, “First Name and Initials”. To me it was self-evident that if I encountered a form like this, I’d enter “Toth” and “Viktor T.”, respectively, into these fields.

But soon I found out that I was wrong. I got one signup after another like “Doe”, “John JD”. Or “Doe”, “John, JAD” if the delinquient’s middle name happened to start with an A.

What’s wrong with my form, I asked? Perhaps it’s my English? I quickly Googled “First name and initials” and found a great many hits. It was clear from the context that none of them asked for all your initials, only the initials of any additional given names that you might have, just like I did. Yet registrations in the form of Doe, John JD kept on coming. Do these people write “John JD” on passport and other official forms, too, when they are requested to enter their “Middle name and initials”?

Just to be absolutely clear, though, I added an asterisk to the field and a note: “*In case there’s a misunderstanding, this means any EXTRA initials you might have. If you’re called John A. Doe, put John A. in this field, not John JAD. And if you’re John Doe, well, that means that you have no initials to put here next to your first name!”

It didn’t help. To this date, I continue getting registrations in the form of Doe, John JD.

Nowadays, this is more amusing than annoying. I needed to know the name and country of residence of players when we charged for MUD2, for tax purposes (among other things, I was obliged to collect the Goods and Services Tax from Canadian players.) But now that the game is free, it really doesn’t matter anymore what your name is. So long as you supply a valid e-mail address, I have a means to contact you if I must (which means almost never. And no, I don’t collect and sell e-mail addresses.) But perhaps it does illustrate why I always found programming so much easier than dealing with people.

Sad news today: at the age of 76, Majel Roddenberry, aka. Nurse Christine Chapel from Star Trek and Lwaxana Troi from Star Trek: TNG, has passed away today. My she rest in peace.

Her husband, Star Trek creator Gene Roddenberry, passed away over 17 years ago, on October 24, 1991. That date is memorable to me for another reason: it was on the morning of that day that I became a wizard of Richard Bartle’s classic multiplayer computer game, MUD (Multi-User Dungeon), aka British Legends, a game that I have ported to modern 32-bit platforms nearly a decade later and that I have been hosting ever since.