I swear that when I first saw this news headline frame on BBC World News, I thought I was looking at a herd of sheep in a field: 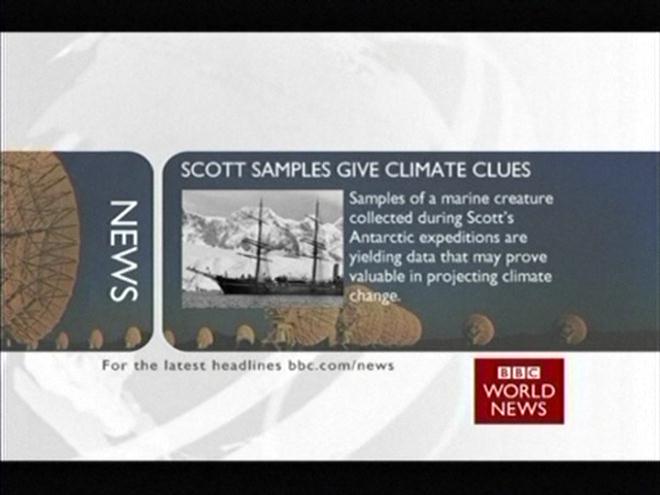 In reality, I think, these are some of the antennas of the Very Large Array.

I have written several papers concerning the possible contribution of heat emitted by radioisotope thermoelectric generators (RTGs) to the anomalous acceleration of the Pioneer spacecraft. Doubtless I’ll write some more.

But those RTGs used for space missions number only a handful, and with the exception of those that fell back to the Earth (and were safely recovered) they are all a safe distance away (a very long way away indeed) from the Earth.

However, RTGs were also used here on the ground. In fact, according to a report I just finished reading, a ridiculously high number of them, some 1500, were deployed by the former Soviet Union to power remote lighthouses, navigation beacons, meteorological stations, and who knows what else. These installations are unguarded, and the RTGs themselves are not tamper-proof. Many have ended up in the hands of scrap metal scavengers (some of whom actually died after receiving a lethal dose of radiation), some sank to the bottom of the sea, some remain exposed to the elements with their radioactive core compromised. Worse yet, unlike their counterparts in the US space program which used plutonium, these RTGs use strontium-90 as their power source; strontium is absorbed by the body more readily than plutonium, so my guess is, exposure to strontium is even more hazardous than exposure to plutonium.

The report is a few years old, so perhaps things improved since a little. Or, perhaps they have gotten worse… who knows how many radioactive power sources have since found their way into unauthorized hands.

Years ago, back in 2002 to be precise, I had an idea. Having just re-read Tolkien’s immortal The Lord of the Rings trilogy, I suddenly realized that there may be two sides to this story. That the book, which I enjoyed so much and read so many times, may just be an overly simplistic version of the history of Middle Earth, as told by the victors. So what if I tried to write down the history of the One Ring and the all-encompassing War of the Ring between Gondor and Morder from the perspective of a Mordorian orc?

I actually sat down and began writing the story, but I never got past the first page. No author, I.

Little did I know that the story I wanted to write was already written, published by a Russian author, Kirill Yeskov, in 1999. In it, just like in the version I envisioned but never wrote, Gandalf is a great manipulator; Aragorn is little more than a highway robber turned usurper; and the “evil empire” of Mordor is, in fact, a land of industry, science, and technology, despised by the magic-wielding but oft illiterate feudal lords of Middle Earth’s West.

In short, Yeskov wrote the story I wanted to write, only he did it much better than I could or would have. And Yeskov’s book is finally available in a (very) decent English translation, as a free download. I downloaded it yesterday, printed it, even bound it in the form of a little book, and now I am enjoying every page of it. Yes, surprisingly, it is actually a page-turner! And also an eye-opener.

I have no idea yet how the story will end. The ending will probably be a lot less neat and tidy than the ending of Tolkien’s version. But, it may also be a lot closer to “reality”.

I think it’s a fitting irony that Yeskov’s book was never officially published in English, as publishing houses feared the wrath of the Tolkien estate. When we say that history is written by the victors, what we really mean is that the victors are usually successful at preventing any version of history other than the official one from reaching bookshelves. It seems that the situation is no different in the case of Tolkien’s fantasy world.

Here’s a useful unit of measure that I just found out about, thanks to Bruce Schneier’s security blog: it’s called a micromort, a one-in-a-million probability of death. Curiously, according to the Wikipedia, your chances of dying on a train due to an accident are the same as your chances of dying due to cosmic radiation received while flying on a jet: 1 micromort every six thousand miles. 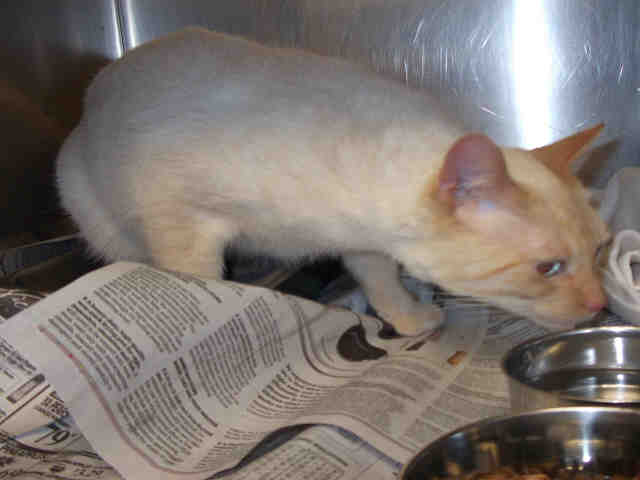