The news came a few days ago: Former Canadian diplomat Michael Kovrig has been arrested in China, in apparent retaliation for the arrest of Huawei’s CFO Meng Wanzhou in Vancouver. 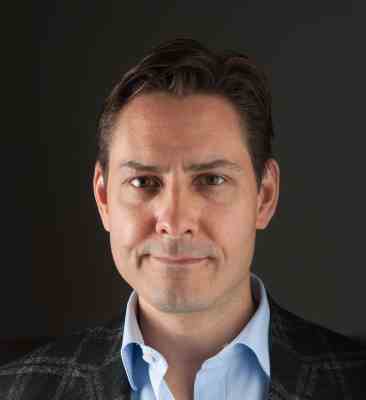 You see, Kovrig is not at all a common surname. And it so happens that my stepfather’s last name is Kovrig.

Not just that but… we know another Kovrig (no relation, none that we know anyway). My parents came to know this Kovrig as a result of a chance encounter, but ultimately, they helped him purchase an apartment in the same building where they live. So this Kovrig lives two floors above my Mom and my stepfather, in Budapest.

And Michael Kovrig, former Canadian diplomat, is his nephew.

A few years ago, I was about to be offered an opportunity to take part in a Chinese research effort. My participation would have involved access to data that Chinese authorities might have viewed as military secrets. I backed out for this very reason. The last thing I needed in my life was the possibility, however remote, that I would end up in Chinese custody, accused of espionage. Later, I was wondering if I simply made a fool of myself; Was there any real danger that I might get into trouble, or was I simply pretentious?

Kovrig’s arrest is a wake-up call. This time, lightning struck uncomfortably close. Much as I regret not taking part in that very interesting and promising piece of research (and it would have been an honor to be invited) I am glad I backed out.

I hope Kovrig is released soon. I hope his arrest helps others realize that beneath the spectacular economic growth and the undeniable successes, China is still fundamentally a communist police state, whose methods of choice are bullying and violence.