There is an unforgettable line in one of my favorite movies, Cloud Atlas: “You have to do whatever it is you can’t not do.” Or another quote from the same movie, same character: “Just trying to understand why we keep making the same mistakes… over and over.” 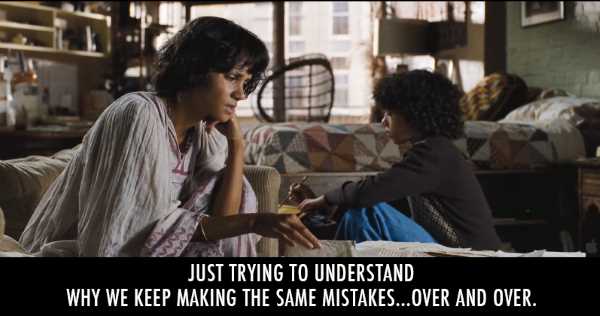 I am reminded of these lines regularly these days as I feel compelled to respond to the occasional (but sadly, ever more frequent) hateful, xenophobic memes, videos or articles shared by friends or family online, mainly on Facebook. Shares that perpetuate the message that the current (truly unprecedented) wave of immigrants in Europe represents an existential threat to European civilization; that the migrants themselves are frauds, uncultured, unruly, uncivilized subhumans. Untermenschen.

No, my dear friends and family members, it is not my intent to insult anybody but when I am confronted with such propaganda, I just cannot stay silent anymore. I will not be a silent accomplice. I can’t not speak up. I do not wish to anger you, but these thoughts must be challenged.

These propaganda pieces are becoming ever more sophisticated. Whether they ridicule the immigrants’ religion (let them it pork cracklings!) or their mysery and exhaustion (they are dirty! They leave trash everywhere!) the basic message remains the same: these people are somehow lesser human beings, who should be feared, despised and shunned but better yet, turned back to wherever they came from.

The memes and videos are reminiscent of the Nazi-era propaganda masterpiece, Der Ewige Jude, a full-length “documentary” movie from 1940 that similarly dehumanized Jews, presenting them as a threat to Western civilization. The message must have had some traction: after all, it was enlightened Western nations who turned away ships carrying Jewish refugees, ultimately sending them back into the arms of the Nazis.

I don’t expect to change anyone’s mind, no matter how carefully I craft my words. But I cannot stay silent. I hope I am not losing any friends, but if it happens, happens: I reached the point where staying silent is no longer an option.

Another friend (one I haven’t lost yet!) told me a while back that unless I am ready to welcome refugees into my own house, I should keep my mouth shut. Well… nope. That’s like saying that back in the 1930s, the only Germans who earned the right to speak up against the regime were the ones who were sheltering Jews. This is an obviously phoney argument. I will not keep my mouth shut.

Yet another friend suggested that this is all the Hungarian government’s fault, that their propaganda is indeed far-reaching if it can jeopardize friendships on another continent. If only… but no, xenophobia and hate propaganda are not a uniquely Hungarian thing. Long before the present migrant crisis, I was already engaging in lengthy arguments, e.g., with American friends who told me that any apparent racism I see is the blacks’ own doing, they’re the ones who perpetuate racial conflict for whatever nefarious reasons. Or that Islamophobia is justified as Muslims would oppress us with Sharia law if only they were given the chance. Needless to say, I could not possibly agree. 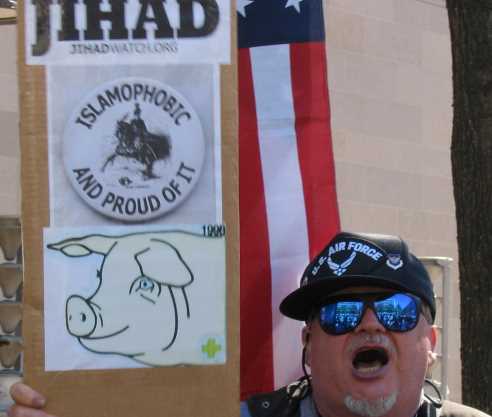 Go ahead, think what you want. Conclude if you wish that I am just being naive, blinded by political correctness or confused by drinking too much from the jar of liberal kool-aid. That is your prerogative. Still… I can’t not speak up.

Again, forgive me. I am not trying to be a contrarian. It is not confrontation that I seek. It is my conscience that compels me to react: some thoughts just cannot go unchallenged, even if I have no real hope of achieving anything.