I am reacting with horror to the killing of a Muslim family in London, Ontario, by a deranged lunatic who mowed them down with his vehicle. 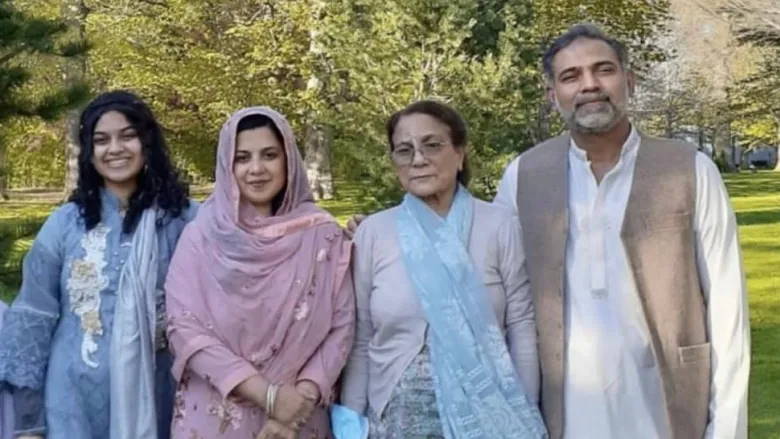 What drives a man to massacre an entire family, including children, as they are waiting to cross the street at an intersection?

And how do we fix this?

It is very easy to ascribe the attack to racism or “white grievance” (his race was not publicized but one press image surfaced that shows him to be of European descent) and chances are, it would not be the wrong conclusion. But if we stop there, we have solved nothing. The problems will persist, more people will die, and our society will become more polarized over time.

That is not to suggest that I know how to solve this problem. But I know what not to do. This is best illustrated by a quote that is often wrongly attributed to Nelson Mandela (it actually comes from a human rights activist named Mohamad Safa):

I agree with the sentiment, but I ask a question that, in my opinion, is really the key to it all: How do we convince wise people (or people who think of themselves as wise) not to divide us into wise people and fools?