A few days ago, I posted an old Far Side cartoon about an accident at a virology lab. It was intended as humor, appropriate in light of the announcement that the US government seeks additional information concerning the possible role of the Wuhan virology lab in the pandemic. This investigation was triggered by the revelation that back in November 2019, researchers from that lab became sick with symptoms similar to those of CODID-19, compounded by secrecy by the Chinese government. 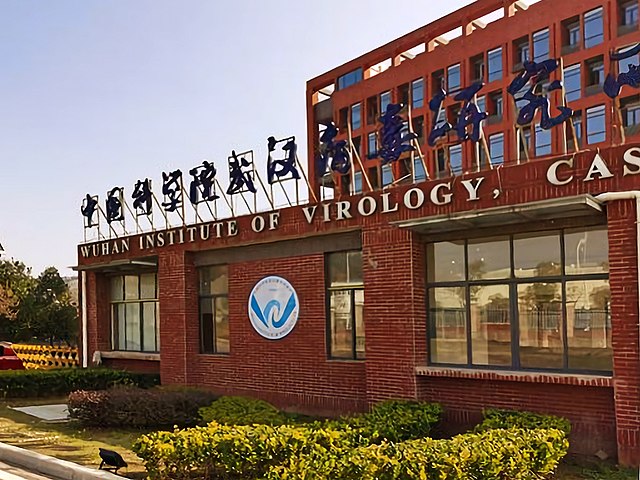 I think this investigation is warranted. I do not prejudge its outcome.

I do feel it is important to mention, however, that there is a difference between engineering a virus vs. releasing a virus. The fact that COVID-19 is not an engineered virus was well-established early on. Conclusions can of course change in the light of new information but I don’t think there is much room for change here. It has all the hallmarks of a virus that jumped from animals to humans (which such viruses, I am told, often do) and none of the hallmarks of a bioengineered virus. So I think in light of that it is quite unlikely that the virus was the result of, e.g., a botched bioweapons experiment or worse yet, an intentional pandemic.

Could it have been accidentally released? That’s another story altogether. The mandate of the Wuhan lab, I understand, is to research illnesses such as SARS or COVID-19. This lab produced many research papers over the years warning the world that a much more serious pandemic than the SARS epidemic is possible, even likely. Those papers were prophetic, but largely unheeded. It would be ironic if the same lab was found responsible in the end for causing the very pandemic that it tried to help prevent, and if the Chinese government played a role in suppressing information that, early on, could have saved many lives, they should be held responsible.

But for now, we don’t know if any of this is true. The Far Side cartoon was not intended to imply anything. It is just… funny, and uncannily prophetic. Just like the Wuhan lab’s research papers from years past.