I don’t consume much alcohol these days. Yet, I am compelled to admit, I had not one but two drinks this past week. One on Tuesday night as it became evident that the race was much tighter than pre-election polls suggested, and that there was a significant chance that my pessimistic prediction of a Trump victory would come true. The second was Saturday late morning when finally, the networks called it and named Joe Biden America’s president-elect; I felt a huge sense of relief and, well, the need for another Scotch. 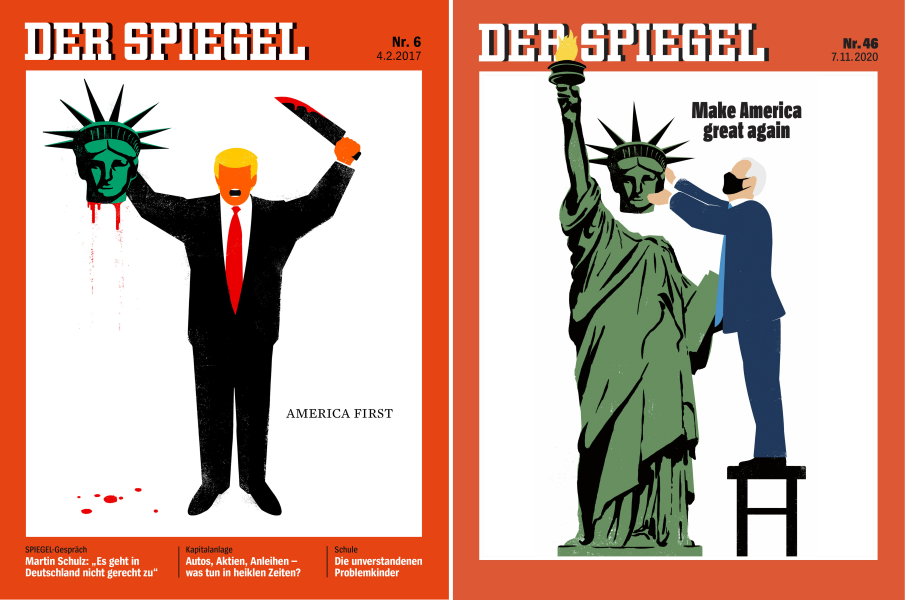 Part of the reason why I felt relieved was that the process was far more orderly than I feared. After all the dire predictions of civil unrest, even talk of civil war, what we saw Tuesday night and on subsequent days was an orderly counting of ballots. There were modest protests but by and large within the confines if the law; and Saturday was marked with spontaneous celebrations by Biden supporters but again, no news of significant violence or rioting or anything of that nature.

In other words, America behaved exactly like you expect a mature democracy to behave, and that was perhaps the best news of the week (other than the outcome, of course.)

Yet I continue to worry that the root causes that led to Trump’s presidency have not gone away. Rising inequality, the stagnation, even shrinking of the middle class continue to create tension. The entrenched two-party system, a system of primary elections that often favor extremists over moderates, few constraints on campaign financing continue to contribute to an increasingly acerbic political climate. Biden, with his decades of experience in the Senate, might be uniquely qualified to address some of these issues but I remain skeptical: There is only so much a 78-year old politician can do. And the very fact that America elected someone this old is itself a symptom of a broken system. So the fear remains: That the next “Trump” will not be an incompetent narcissist but someone with a dangerous agenda and the skills needed to avoid becoming a one-term president.

At least for now, this nonsense is over. Trump can still do (and I predict, will do) damage in his remaining two and a half months in office. The transition is unlikely to be smooth, which will make it that much harder for Biden’s team to take over on January 20. But then again, his experience will help, and pretty soon, we won’t hear much of Trump anymore, unless some of the predicted criminal prosecutions materialize. (Which may or may not be a good idea; Gerald Ford’s rationale for pardoning Nixon was just as sound back then as it is today.)

Finally, there is Kamala Harris making history. The first woman to be elected on a presidential ticket. The second person in American history with a significant non-European ancestry to serve as Vice-President. (Much to my surprise, I learned that the first such person was Herbert Hoover’s Vice-President, Charles Curtis, who had significant Native American ancestry; he served from 1929 to 1933.) Conservative CNN commentator SE Cupp summed it up perfectly with her personal anecdote about her 5-year old son who, after being told by his Mom that the people on TV are the ones chosen to lead the country now, asked, “But that’s a woman! Could you lead the country, Mom?”

Damn right she could.