Technology changes. Things that were once revolutionary and new eventually become obsolete.

Which is how I ended up, years ago, buying things that were ultimately not only never used, but were never even taken out of shrink wrap.

Take this 3-pack of high quality SONY 90-minute audio cassettes. When I bought them, I had little doubt that they would be used, and soon, and that future purchases would follow. Never happened. 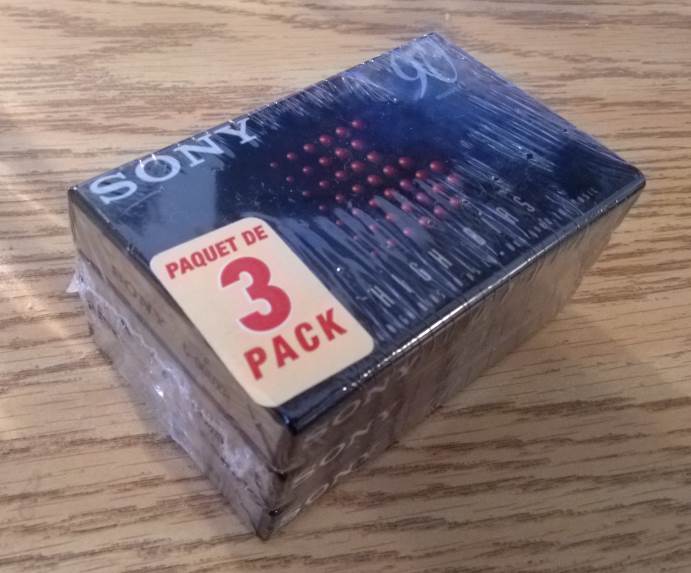 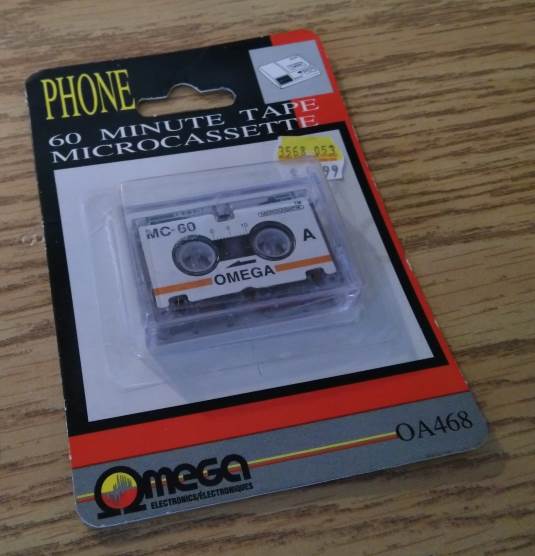 Perhaps a little more surprising is this box of blank DVDs. I have several more boxes of different types, but they have been opened and at least a few disks were put to use. But this box? Completely unused, in the original shrink wrap. Not too long ago, burning a CD or a DVD was something I did almost daily. But when I built new computers a couple of years ago, I no longer even bothered putting DVD drives in them. I have an external USB drive that works fine for software (mostly operating system) installations. And I can still use it, e.g., to rip a CD. But burning one? What for? My USB dongle on my key chain has many times the capacity of a DVD. 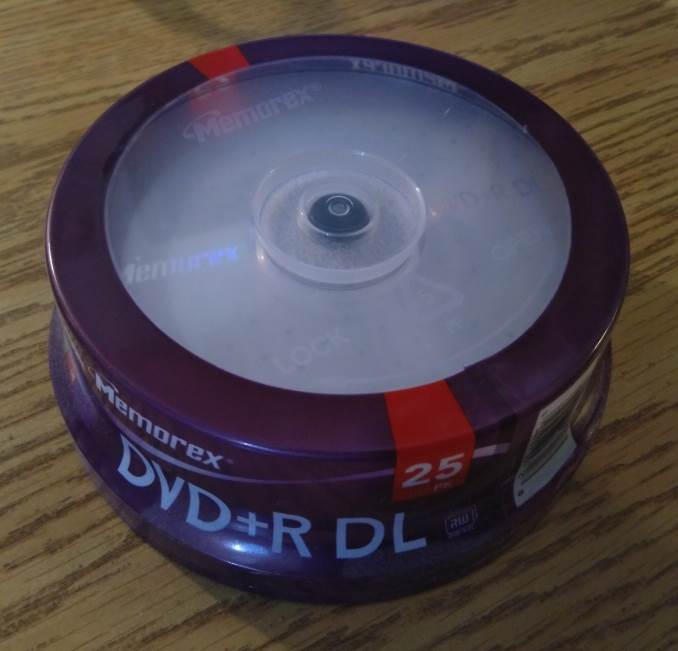 I still have never-used floppy disks, too, but not in unopened, shrink-wrapped packages.

Looking around, I am trying to guess what technology will be next, going the way of the dodo. Hard drives, perhaps? Sure they’re being replaced by SSDs but they still offer a price advantage and better reliability as long-term storage. Desktop computers? Unlikely, for content creators or developers like myself. Or maybe things are settling down a bit? I don’t know.

For what it’s worth, I also have a record player and a VCR next to my desk. The VCR was a super-expensive, top-of-the-line VCR that can handle all TV standards, which is why I bought it. I used it to digitize many tapes, including PAL/SECAM tapes from Europe. I have not used that VCR in many years; not even sure it still works. Its display does show the time, but it is very faint. The record player, however, is relatively new. Vinyl has made a comeback of sorts, so record players are being made again. I didn’t buy into the new (retro?) vinyl craze, but we did have a few older records that we liked very much, and which were not readily available on CD, so the player was needed to digitize them as well.