Though the book was written many years before Trump ascended to the White House, the parallels between Wilhelm and Trump are frighteningly inescapable. 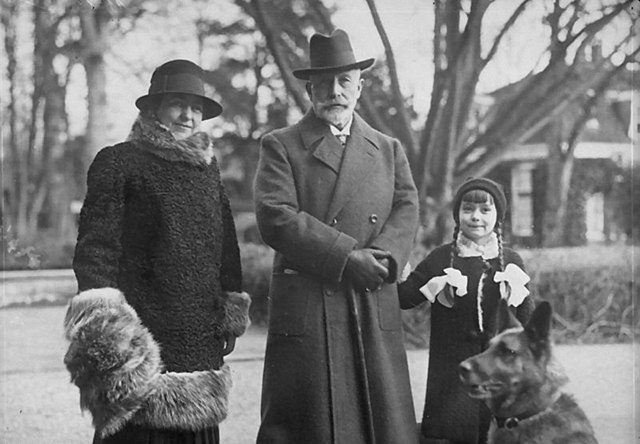 What this means for the future, I don’t know. Like Trump, Wilhelm was at least as much a symptom as he was a cause: A symptom of a society with deep divisions and unresolved problems. Like the war that began in 1914, a future conflict may end up destroying the fruits of an unprecedented era of prolonged prosperity and progress, leading to chaos and disaster instead. And given the advances in technology and the proliferation of weaponry, including nuclear weapons, a future conflict will be much, much worse than anything the world has seen, including the horrors WWII.

Carter seems to have the same sense of apprehension, if her article published in The New Yorker last year is any indication. And she warns, rightfully in my opinion, that just as it was the case with Wilhelm, the real consequences may only come long after Trump is gone in the White House.

Oh well. To cheer myself up, I began reading Mary Beard’s SPQR instead, a modern history of ancient Rome. Oh wait… the Rome that transitioned from a popular republic to an autocratic empire? Yes, the very same.