This was a potential nightmare scenario. Imagine if we found out that the swing state results of the Nov. 8 election were altered by hackers. Imagine if an investigation found that Hillary Clinton won these states after all, and hence, won the electoral college. 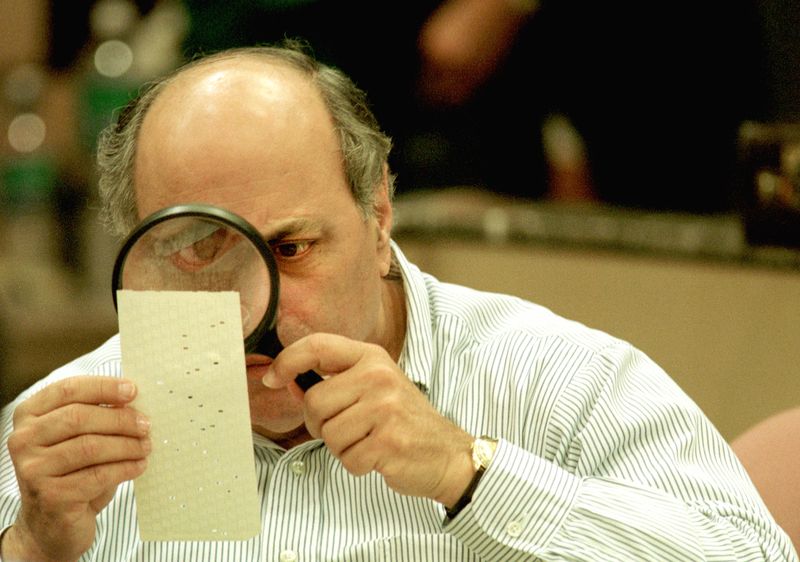 Remember the hanging chads of the 2000 election?

Why is it a nightmare? Because it would likely lead to a constitutional crisis with unpredictable consequences. Donald Trump would be unlikely to concede. But even he did, tens of millions of his supporters would likely find the results unacceptable. Even the predictable disaster of a Trump presidency is preferable to a crisis of such magnitude.

And last night, the specter of just such a crisis was raised, in the form of a New York Magazine article (which was soon echoed by other news outlets), reporting on the doubts and suspicions of prominent scientists who noted a bias in the county-by-county results, more likely to favor Trump in counties where votes were counted electronically.

But not so fast, says fivethirtyeight.com. You cannot just compare the raw results without accounting for demographics. And once you take demographics into account, the apparent bias disappears. And while fivethirtyeight notes that it is difficult to validate the integrity of the voting system in the United States, nonetheless the burden of proof is on those who claim electoral fraud, and so far, the burden of proof has not been met.

I no more welcome a Trump presidency today than I did two weeks ago, but an orderly transition is still preferable to the chaos of a constitutional crisis.

Meanwhile, Clinton’s lead in the popular vote count increased to over two million votes (yes, they are still counting the votes in some states, including mighty California). This in itself is unprecedented: never in the history of the United States did a candidate win the popular vote with such a wide margin, yet lose the electoral college.