I just read this article, arguing that the narrative, according to which “coastal elites” need to make an effort to understand rural America better, is woefully misguided and counterproductive. 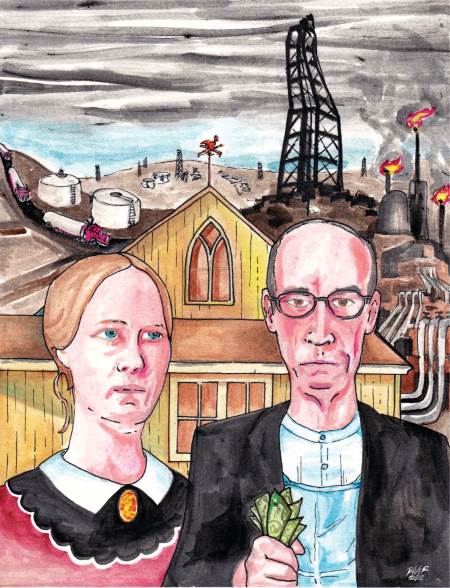 The author’s point is that no, it’s not the coastal elites who fail to understand the woes of rural America. It’s rural America who fail to understand the causes of their own suffering. And a root cause among these is fundamentalist religion, which not only shape their belief systems (including racism and bigotry) but also expose them to demagogues, like TV preachers, who exploit them. Or, for that matter, billionaire presidential candidates who think living in the White House is so passé, as the toilets are not made of gold or whatever.

And thus it came that rural Americans routinely reject political ideas that benefit them, and routinely vote back into office Republican politicians, serving in local and state governments, whose policies do them the most harm.

The author admits that he has no good solution. But I think he is right about the fact that it’s not the coastal elites’ lack of understanding of rural America that is the problem.