The horrific bombing of Guernica in 1937 inspired one of the best known of Pablo Picasso’s paintings. Yet images of the ruined city were not enough: The world did nothing, and two years later, another war began that brought the same horror, but on a much larger scale, to all of Europe and many parts of the world elsewhere. 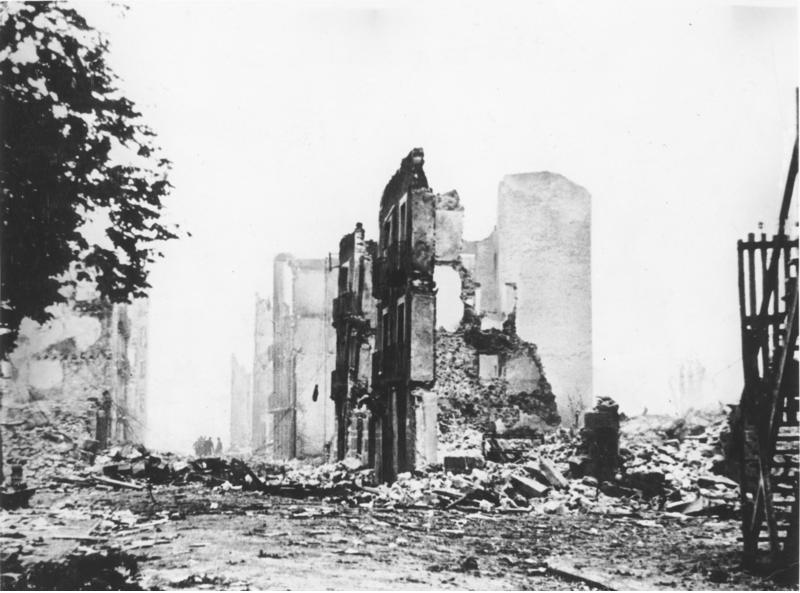 And here we are in 2016, and it seems we learned nothing. Another civil war rages on, this time in Syria. And another rogue great power intervenes with its mighty warplanes, conducting indiscriminate bombings against civilian targets. 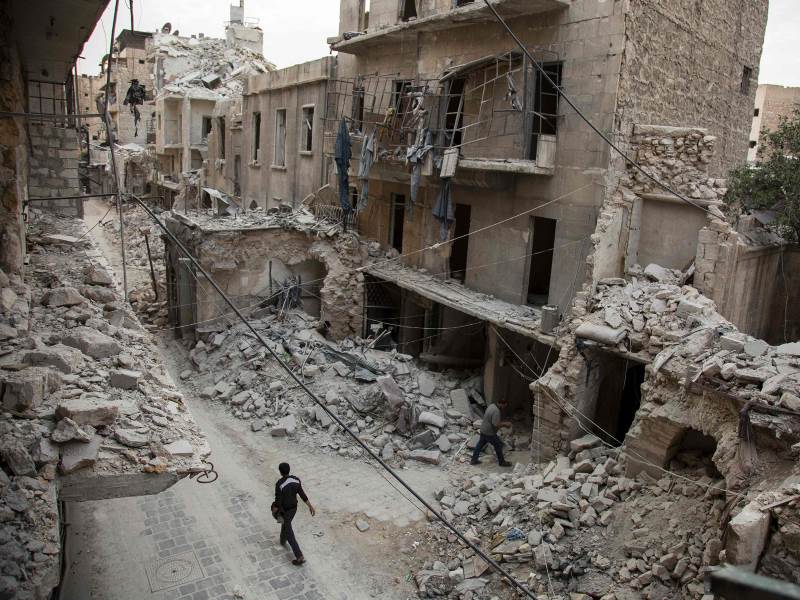 What horrors will follow in the coming years? Will we see the streets of Europe, perhaps North America, look like Aleppo’s today? Is Aleppo just a prelude to what is yet to come, just like Guernica was 79 years ago?

As I think of this, it brings to my mind a 33-year old German-language hit song, Nena’s 99 Luftballons.  Here is how that song ends (my less-than-perfect translation of the German lyrics; they also produced an English version but it was, well, rather lame):