As I travel to the UAE frequently these days, it is obviously of interest to me when I read about an American facing a felony charge in that country for a Facebook post he made in the US. 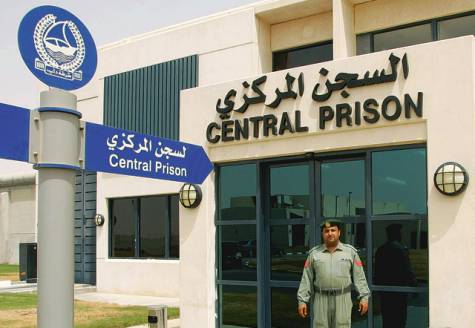 It is true that the UAE is not a democratic country. There are no political freedoms there, and opposition activists are sometimes incarcerated. However, the country is by no means a police state. On the contrary, they are proud to have found ways to reconcile conservative Muslim traditions with a modern, fairly tolerant, open 21st century society. As a foreigner, unless you are in the habit of passing bad cheques or farting in elevators, you really have to go out of your way to offend before UAE authorities decide to throw the book at you.

This American may have done exactly that, by posting deeply offensive remarks, directly insulting his UAE employer and management. Such speech may be protected under the US constitution (or not; not even the First Amendment protects false accusations) but the UAE is not the US. The fact that he made the offensive Facebook posts while in the US is an interesting twist, but I don’t think it is sufficient to get the charges dropped.

Still, now that the case has attracted international attention, my suspicion is that he will not receive a jail sentence: his apology will be accepted and he will simply be deported from the country. (His frozen wages, which prompted his outburst in the first place, will probably remain frozen, however.)