I am listening to Fareed Zakaria’s interview with former CIA director Leon Panetta.

I just heard Panetta utter the sentence, “But we also have to work with the moderate Arab countries as well. Countries like Saudi Arabia, the UAE, Jordan, others that maintain a good intelligence, Egypt.” 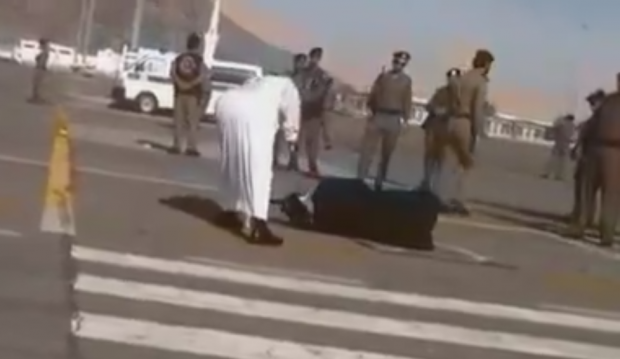 WTF? Saudi Arabia? Moderate? Are we talking about the same murderous thugs who think that beheading a woman on a public street is legitimate “justice”? The same Saudi Arabia that already carried out 10 executions in 2015?

And don’t even get me started on el-Sisi’s thinly veiled military dictatorship, which has kept Egyptian-Canadian journalist Mohamed Fahmy in jail for the crime of, well, being a journalist, as an example of “moderation”…