One hundred years ago, the British Empire (and, by extension, Canada) declared war on the German Empire. The War to End All Wars began in earnest.

This reminds me that we have in our possession this small hand-sewn notebook which belonged to my wife’s great-grandfather. He served in the Great War, as a conscript in Austria-Hungary’s army. He fought in the trenches against Italy, alongside the Isonzo river.

His notebook was his diary, written mostly in the form of poetry, during some of the heaviest fighting in the summer of 1915.

I have not (yet) made an attempt to translate any of it into English; the content that is linked above is in Hungarian. But pictures are worth a thousand words: here is my wife’s great-grandfather, with his wife, photographed some time before 1914. 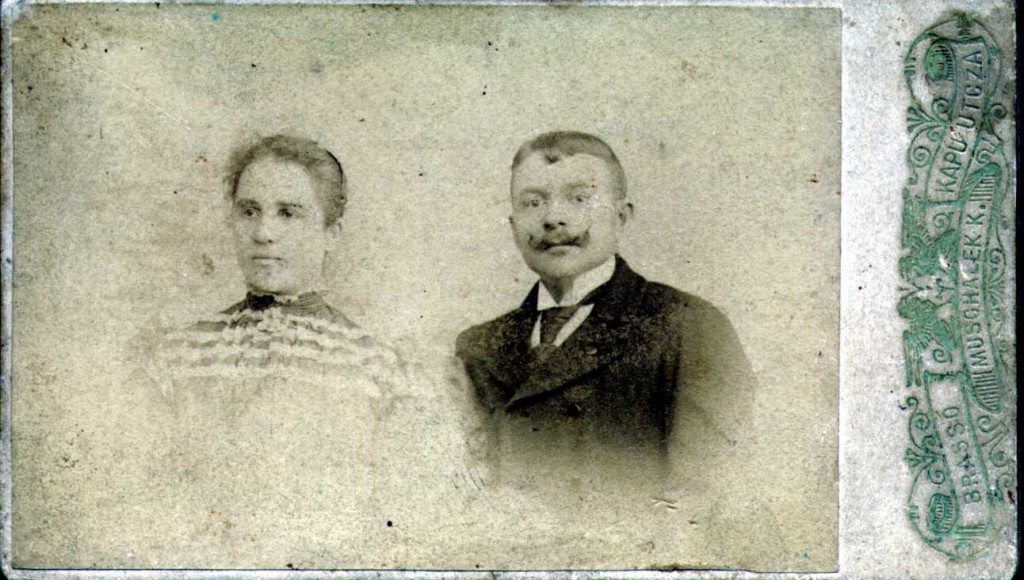