A few days ago, Mr. Viktor Orban (hey, it’s not my fault that we share a first name), Hungary’s prime minister, gave a speech in a Transylvanian town. In this speech, he declared his intent to create an “illiberal” Hungary. His role models: Turkey, China and Russia. No wonder the speech raised alarm bells throughout the Western media, including the not exactly left-wing Wall Street Journal. The Huffington Post described it as a headline that could have come straight from a European version of The Onion. 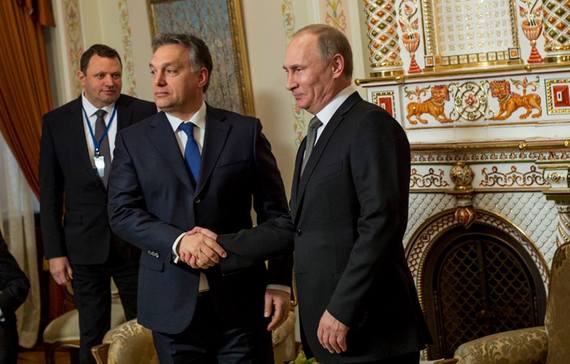 While it is clear that this speech was primarily intended for consumption by his followers, among whom Orban’s anti-West, anti-Brussels, anti-capitalist, xenophobic populism resonates, Orban is not stupid, and he is choosing his words carefully. The fact that he used this particular phrase makes it clear that his struggle is about more than just preventing Hungary from becoming a “colony” of the EU. He really does want to tear down all the remaining checks and balances of a liberal democracy, in order to enjoy unconstrained power.

In light of this, while others describe Orban’s plans the “Putinization” of Hungary, Newsweek was perhaps not unjustified in borrowing a description of Mr. Orban from the Hungarian left-wing daily Népszabadság: “Hungary’s Mussolini”.