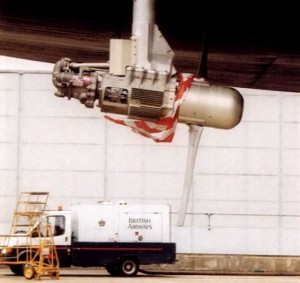 So here is the latest speculation from CNN, now that the missing Malaysian jetliner is presumed to have turned around: it may have suffered a massive electrical failure.

Except that the 777 is a fly-by-wire aircraft. That means that if there is no electricity, the airplane just cannot fly.

And precisely because it is a fly-by-wire aircraft, it also has a beefed-up Ram Air Turbine (RAT). It is capable of generating 7.5 kW of electricity, sufficient to power the most essential systems of the aircraft like, well, its flight control systems and, I presume, its transponder and a radio.

But then, how can I expect informed discussion on CNN? Just as I am writing this, they were discussing the next topic: why did passengers not phone anyone using their cellphones.

Because there are no cellular towers over the open sea, stupid. And even over land, when you are flying 10-12 kilometers above the cellular towers at a velocity of nearly 1000 kph… good luck linking up with a tower long enough to get a call through.