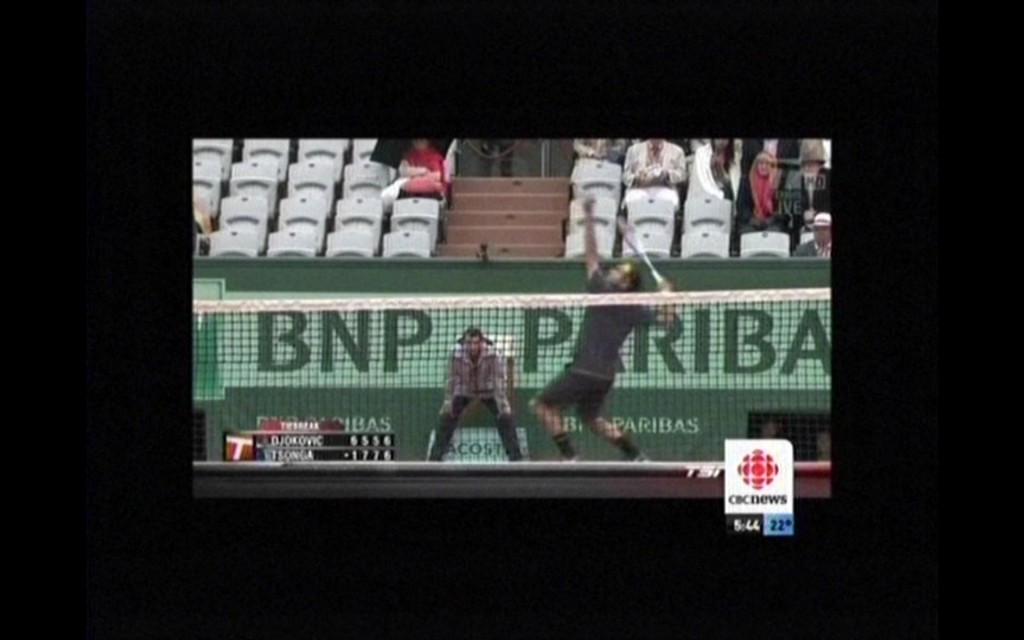 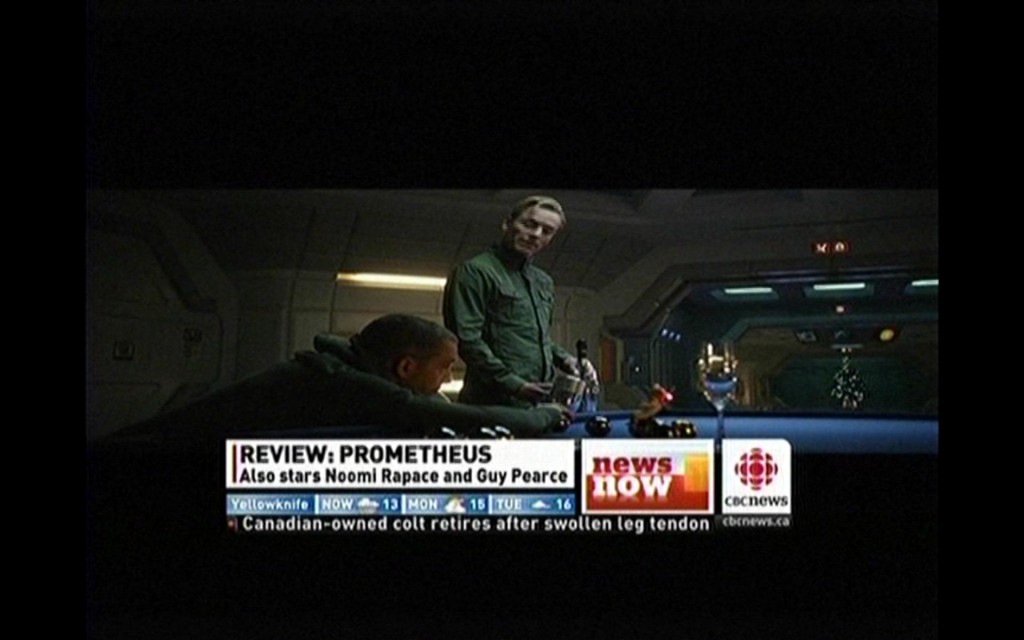 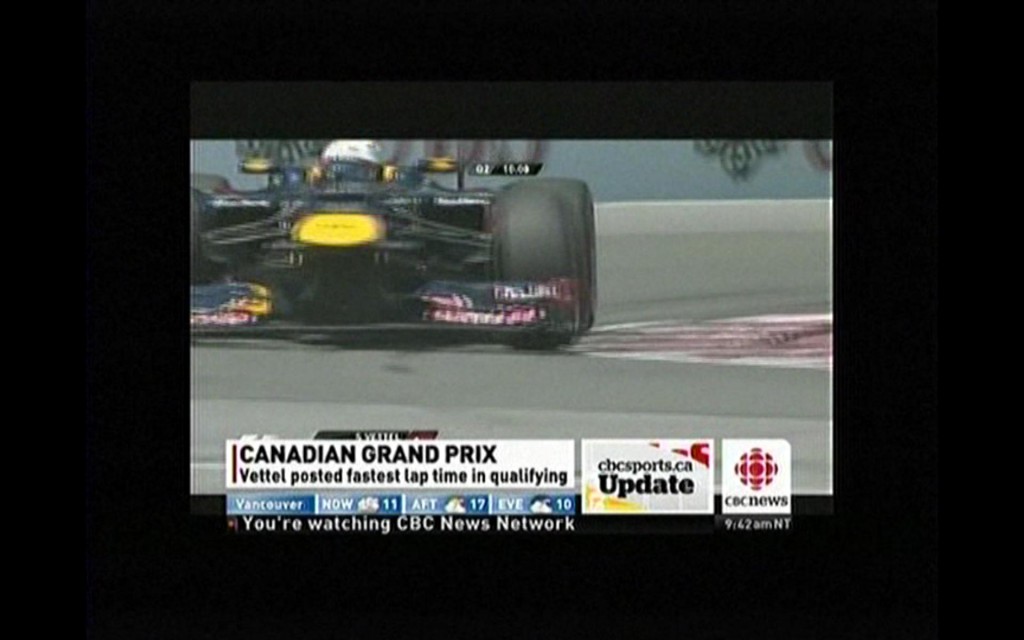 Of course marketers knew what they were doing. They knew that most people cannot tell the difference between a resolution of, say, 640×480 vs. 1024×768. So they changed the aspect ratio. And of course they aren’t describing the result as being reduced in height, stunted perhaps; they tell you that it is wider. Wider is good, right?