In the first season of Amazon’s political thriller series Jack Ryan, a terrorist cell releases poison gas in a crowded church after chaining the doors on the outside, to ensure that the victims are locked in and suffocate.

Amidst all the news unfolding in our fine city, it escaped my attention that something similar almost took place two weeks ago on Lisgar street in the downtown core: two criminals, apparently associated with the “freedom convoy”, attempted to set the lobby of an apartment building on fire while taping its front door shut on the outside. 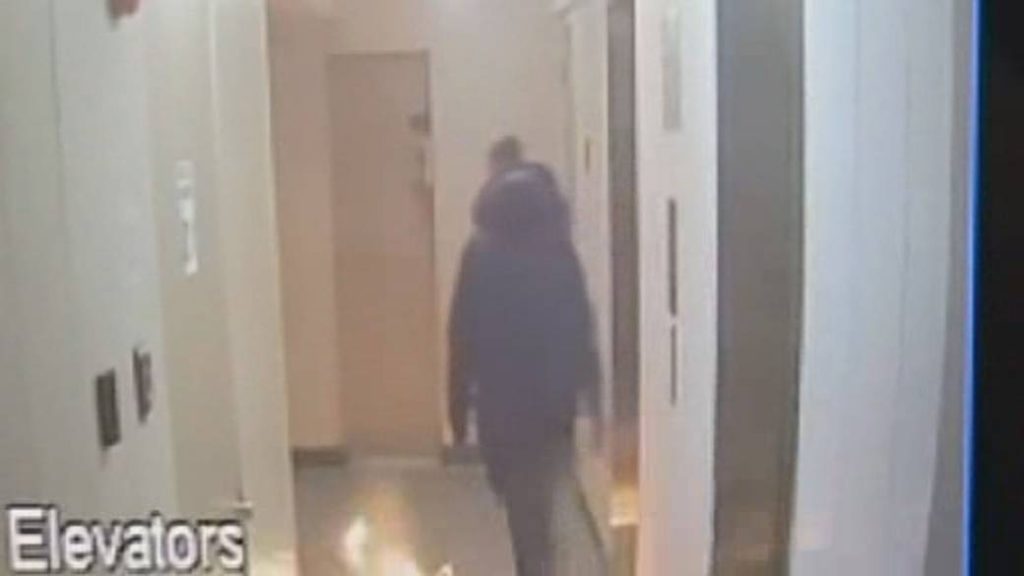 In case anyone wonders what grants us the right to ask our police force to defend our city from those who occupied its downtown core for more than three weeks, this is your answer.

Had this attempt succeeded, it might have entered the history books as one of the worst incidents of terrorism in the history of Canada. Thankfully, the door was freed up and the fire was extinguished by a good Samaritan. The police are still looking for the perpetrators.