Another week has passed in this amazing world of ours.

It is easy to lose perspective as we struggle with the pandemic and make our way through everyday problems. But we shouldn’t. These days, I must admit, I worry more often than ever that our world is heading towards conflict and upheaval, in some ways a repeat of the mistakes made back in 1914, ending a golden era.

A golden era I say? You bet. Yes, I recognize it’s not for everyone, far from it. Far too many people on this planet still struggle for the basic necessities of life; die in conflict; or live miserable lives under oppressive regimes. Yet it is also true that never before did such a large percentage of humanity live as well as today, with access (at least) to most basic necessities, some level of medical care, schooling, a degree of public safety, with at least some of their basic rights respected.

Meanwhile those of us living in luckier corners of the world enjoy everyday luxuries that not even the kings and queens of the past could dream about. Case in question: the other day, my beautiful wife visited a grocery store and came home with a package of assorted fruits, not perfectly fresh, which the store sold at a discount rather than throwing it away. One of the fruits was a kiwi fruit. As I was munching on it (yum!) it just hit me. Here I am, in Ottawa, in the middle of a very cold winter day (it was I think -26 C outside) eating a … kiwi fruit? Not a carrot. Not a potato. A kiwi fruit. Probably not all the way from New Zealand, “only” from California, but still! 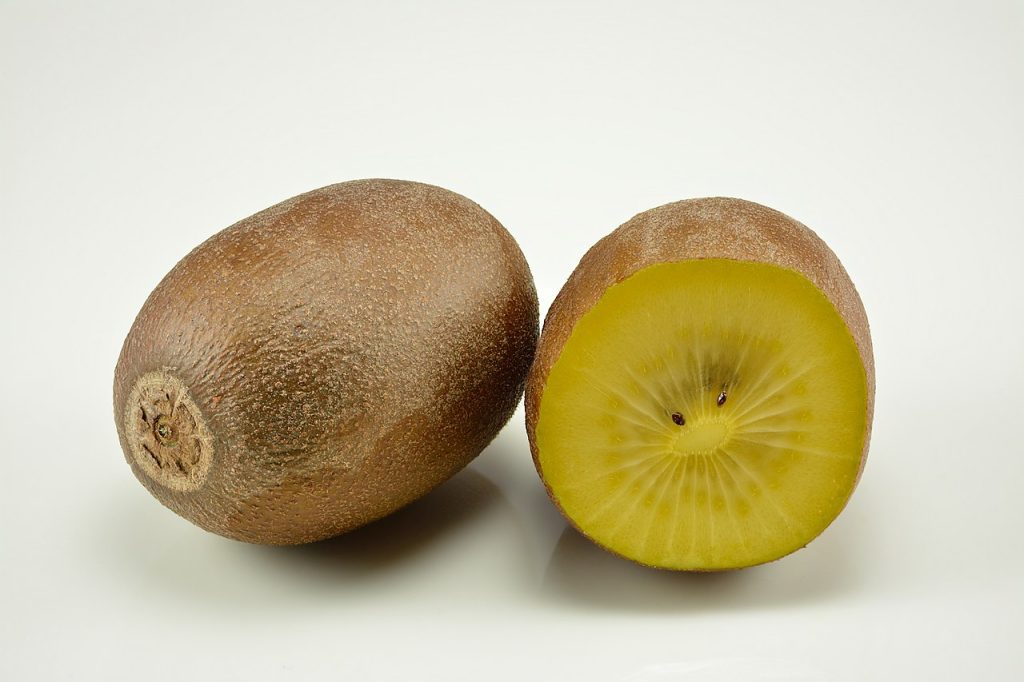 Let that kiwi fruit be a reminder of what we might be throwing away if we allow the politics of the day to radicalize us. If we allow politicians to choose conflict that might escalate and get out of hand. “We have no choice” is not an acceptable excuse. It was what the leaders of Europe said back in 1914 when they plunged the world into a conflict of unprecedented scale. But choices do exist.

The world in which I grew up was the world of the Cold War. Yet it was a world led by politicians who experienced war first hand, and for whom avoiding conflict (or at least, avoiding escalation) was a top priority. This was even true for the septuagenarian Soviet elite. Whatever their intentions were concerning the USSR and the spread of communism, plunging the world into another global conflict was not considered an acceptable outcome.

Today? I am not so sure. There are flashpoints we know about (Ukraine, South China Sea) and flashpoints that we may not even have considered yet. More troubling, the world is now led by my generation: a generation that takes peace and prosperity for granted, a generation that believes they have an inalienable right to munch on a kiwi fruit even in the middle of a harsh Canadian winter, and who take it for granted that kiwi fruits appear magically on supermarket shelves whenever they desire to eat some.

That, of course, is not true. But if we have to find it out the hard way, it will be too late.

This is what happened in 1914. No kiwi fruits or supermarkets just yet, but still, that fateful year was preceded by an unprecedented golden era that, in many parts of the world (especially in Europe and North America but not only there) brought about amazing progress. Then, myopic politics ended it all. And now I worry that there will be a repeat performance, and as the world plunges into chaos, just as in 1914, we’ll be told that “we have no choice”.