Yes, you got that right. The title of this blog entry is not a mistake. And no, I didn’t suddenly turn into a relic Cold Warrior from the 1950s.

It is how I characterize Xi Jinping’s commie regime tonight.

It may be a “kinder, gentler” version of communism compared to Mao’s or Stalin’s (at least so long as you are not an Uyghur from Xinjiang province, enjoying your vacation in a concentration, oh, pardon me, re-education camp), but it is nonetheless a regime that does not refrain from the most despicable, criminal acts, including the taking of hostages.

In case anyone had any doubts on the matter…

Within hours after the United States dropped its extradition request and thus Meng Wanzhou of Huawei was released from house arrest in Canada (to her credit, she actually thanked Canada for upholding the rule of law), two Canadians, Michael Kovrig and Michael Spavor, have reportedly been released by China, finally allowed to leave after three years of captivity, despite the bogus allegations of spying against them. 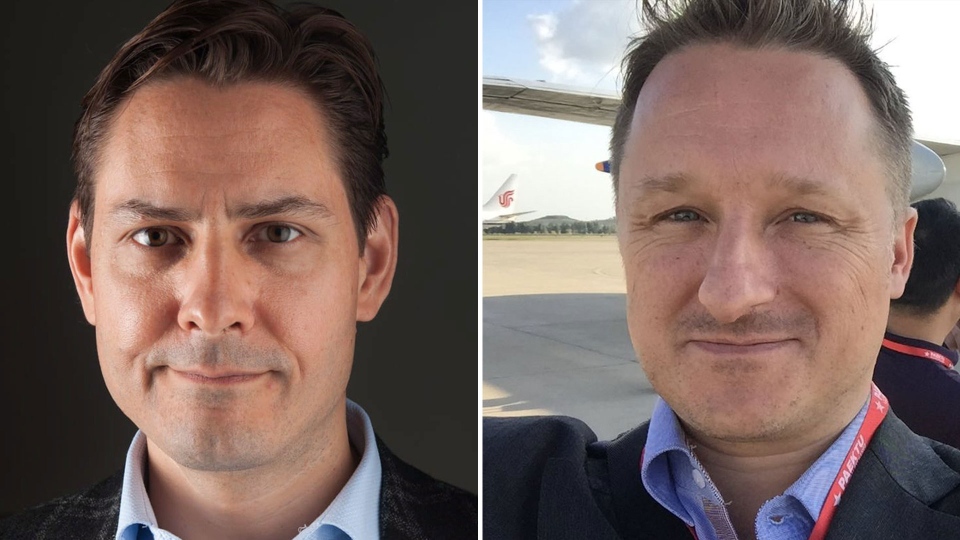 How else can I describe such a regime other than hostage-taking commie bastards without resorting to obscenities?