Because I’ve been asked a lot about this lately, I thought I’d also share my own take on this calculation in my blog. 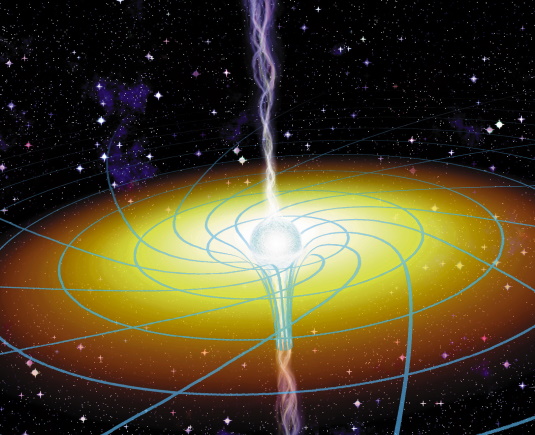 To sketch the key details, the radial acceleration on a test particle due to gravitoelectromagnetism in circular orbit around a spinning body is given roughly by

A more detailed version of this calculation is available on my Web site.