The other day, I ran across a question on Quora asking why Einstein didn’t support his country, Germany, during the Second World War. Thinking about this question reminded me of an old Star Trek episode and one of the root concepts (or, at least, my reading of it) of the Abrahamic family of religions.

In answering the question, I pointed out the difference between supporting a country vs. supporting a regime. I argued that Einstein, though not even a citizen of Germany at the time (he gave up German citizenship after Hitler’s rise to power in 1933, and became a naturalized US citizen in 1940), did, in fact, support his country of birth, precisely by the act of following his conscience and opposing the despotic, murderous Nazi regime.

And that takes me to the Star Trek episode Bread and Circuses from 1968. In this episode, the USS Enterprise encounters a planet governed by a regime not unlike the Roman Empire, but with 20th century technology, broadcasting gladiatorial matches by analog television. In due course, the crew of the Enterprise gets into trouble and link up with a group of rebellious Sun-worshippers. When at the end of the episode, after the conflict is resolved and the good guys prevail as usual, Spock expresses surprise over the fact that such a primitive religion could have survived on this planet into its modern era, Uhura corrects him by clarifying that they were, in fact, worshippers of the son of God. In other words, this planet’s version of early Christianity arrived two thousand years later than on the Earth. 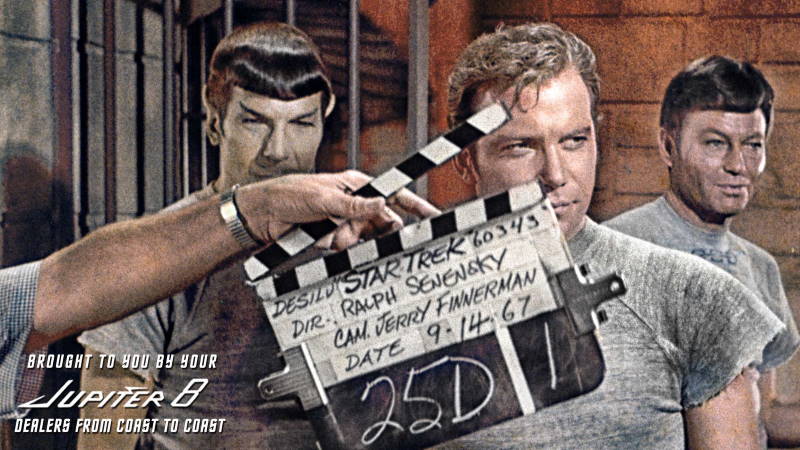 Christianity borrows its creation mythology from Judaism, including the notion of the Garden of Eden and the Tree of Knowledge, the fruit of which let Adam and Eve understand the difference between good and evil. In my reading, this is what it really means when the Bible proclaims that humans are created in God’s image: that just like God, humans are free agents with a conscience, capable of acting independently, not robots blindly executing a predetermined divine script. They even have the capacity to act against God’s will.

Think about this, just what a revolutionary, what a deeply subversive concept this really is even today, never mind ancient times. The Book of Genesis is probably about 3,000 years old if not older. Egypt, in its third intermediate period, was ruled by pharaohs, seen as intermediaries between gods and ordinary people, whose words must be obeyed. Whether or not the Egyptian captivity happened (there do appear to be reasons to doubt), it’s no wonder Egypt’s rulers didn’t look kindly upon these pesky Jews and their subversive religion that claimed that it is more important to listen to your conscience than to blindly follow the orders of your divine ruler.

Despots can claim whatever they want: They can claim to represent the state, they can even claim to be the earthly representative of a divine power, like the pharaohs of old, but you have something over which they have no power: your conscience, which allows you to defy the will of any ruler, even God’s will, just as Adam and Eve have done back in the Garden of Eden.

And this is precisely what Einstein did when he lent his support, for instance, to Leo Szilard’s letter to Roosevelt that arguably launched the Manhattan project: Instead of slavishly following a despot claiming to represent the country of his birth, he listened to his conscience.