Just as things are beginning to look ever so slightly hopeful with infection rates at least stabilizing, conspiracy theorists are now having a field day.

In case you are wondering, we “know” that SARS-CoV-2 was manufactured (or at least released) by that Wuhan “bioweapons” lab, as its intended purpose was to weaken China’s strategic opponents, in particular the US military, so that they can mess with Taiwan. And even more blatantly, they did so using in part funding from the United States, according to information that was “just revealed”. And all in the service of some demonic Chinese plot to achieve some nefarious goal, such as the subjugation of the renegade province of Taiwan. 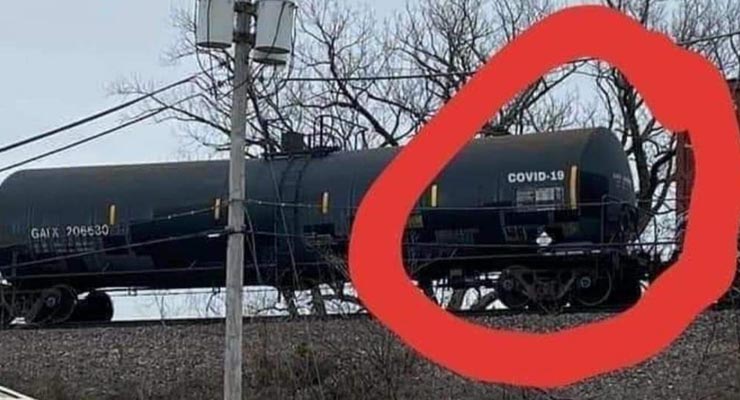 Like all good conspiracy theories, this nonsense is also based on a carefully picked set of selected facts. So much so that it reminds me of those old Soviet-era Radio Yerevan jokes.

Meanwhile in the real world…

None of this matters to conspiracy theorists, of course. If they want to believe that it was all some evil Chinese plot, they will do so, damn the evidence. (Sadly, I think it is a safe bet that they get at least some help from Russian troll farms. Unfortunately Putin’s regime has not stopped spreading disinformation about health care, epidemics, pandemics, vaccines and now, the origins of COVID-19.)

So to all the conspiracy theory fans out there, please keep this in mind: Conspiracy theories serve a single purpose. They turn us: individuals or entire nations, against each other. They are the means to sow discord. Just when the world has to act in unison more than ever, they pull us apart. Conspiracy theories are weapons: dangerous in the wrong hands even when used unintentionally, but deadly if used purposefully.

Please… listen to the actual science. Don’t believe every piece of garbage you hear.