The United States had Grace Hopper: A diminutive, elderly lady with a stern look on her face, uncannily wearing a rear admiral’s dress uniform as the oldest active-duty commissioned officer in the United States Navy, even as she earned the nickname Grandma COBOL, for her role in the development of one of the oldest computer programming languages still in use today.

But there was another female computer scientist with a career just as defining and just as fascinating as that of Rear Admiral Hopper: Xia Peisu, sometimes known as China’s mother of computer science. 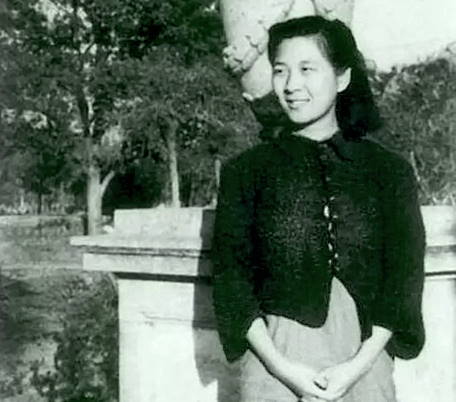 I learned about Xia Peisu just now, from a BBC News online article. What an amazing life! I am especially fascinated by Chinese scientists and engineers who never gave up, who continued to work for the benefit of their country even through the indignities of the Cultural Revolution and other political upheavals.

Dr. Xia lived a long life: she passed away in 2014, at the age of 91. She lived to see the modern, interconnected world with computers everywhere. She also lived to see computers as means of oppression and surveillance in the hands of police and totalitarian regimes, China among them. I would have loved to know what she thought of it all.