Almost forgot: There was some incredulity when Michael Cohen mentioned, during his Congressional appearance on Wednesday, that he “started” Trump’s campaign. In response, Cohen mentioned the Web site, shouldtrumprun.org, which he claimed to have created.

It is true. Here is the earliest capture of this site from archive.org (I highlighted the date and Cohen’s name): 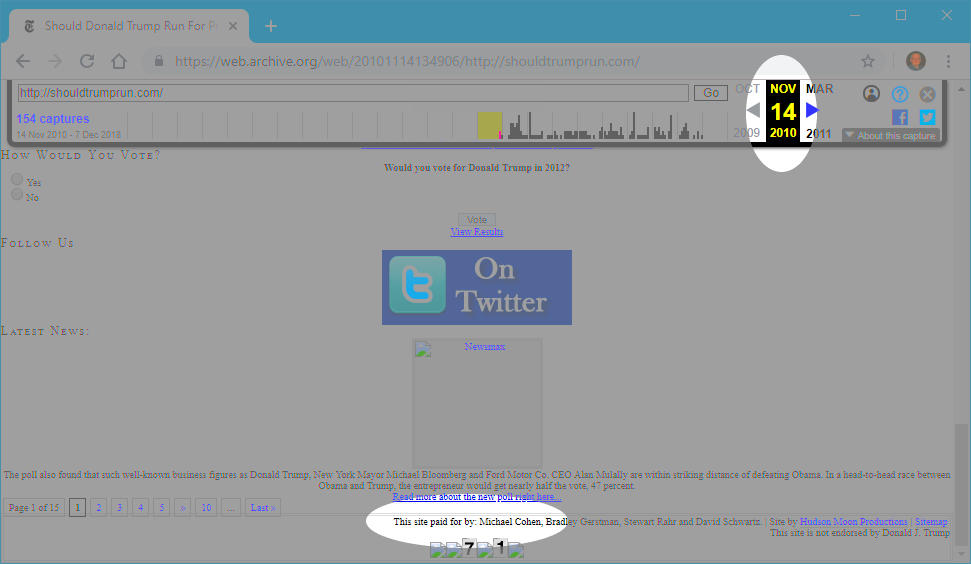 Unfortunately for Trump, it appears that Cohen and his associates stopped paying for shouldtrumprun.org, and it has now been taken over by others, who quickly turned it into a parody site. Lots of fun memes there, worth checking it out. 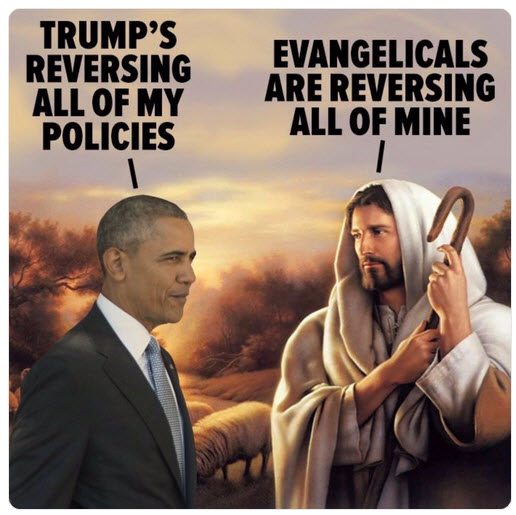