There is a Washington Post article today about the frightening possibility of a new Civil War in the United States. 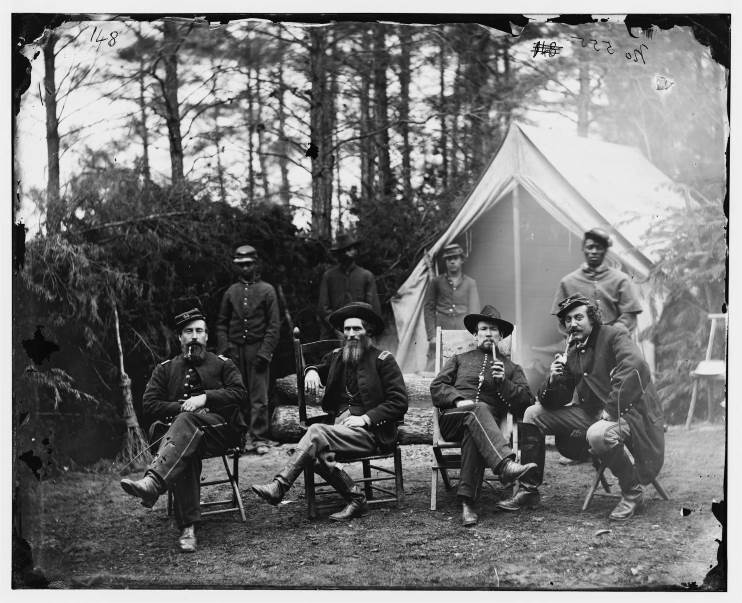 But this is not new. You could hear such talk from certain conservative circles from years. Their view is that the US already reached the point of no return.

By way of example, here is a quote from an e-mail from an American friend that I received a few months ago: “We are already in […] low grade civil war […] but it is definitely hot. […] If we are really lucky, you will only randomly hear about ‘right wing death squads.’ More likely, it will be total war.“

Though they blame it on the other side, they basically view a government that accepts viewpoints other than their own as corrupt and broken beyond repair. They are not interested in pluralism or fact-based governance. (Just look at the ban on gun-related research funding by the Federal Government, or the politicization of climate change, with ideology put far ahead of the facts.) In other words, these “patriotic Americans” essentially are declaring war on a democratic, republican form of government because it allows viewpoints other than theirs.

And Democrats are quickly sliding down that same slope nowadays, as they elect increasingly outspoken ideologues with increasingly militant attitudes. The folks who rejected Hillary and were proud to support Bernie (with his unrealistic plans that make no fiscal sense, placing ideology ahead of the facts) are increasingly the folks who determine policy.

Still, I don’t think that the result will be civil war, even if there will be violence in the future. Rather, I fear that it will be a rapid erosion of republican values in favor of an imperial presidency, following the example set by the dying days of the Roman Republic over two millennia ago. Blame, in part, the primary system that supports the ultrapartisan polarization of American society; and the switch from a largely unelected Senate to one that is elected, subject to the politics of the day, and thus unable to fulfill the function that Canada’s Founding Fathers once called “the chamber of sober second thought”.

Trump’s emergency declaration is a dramatic step in this direction. All indications are that he will get away with it. The Senate is unwilling to stop him. The courts might, but they will likely recognize (technically correctly) that it is not up to the courts but up to the President to decide what constitutes an emergency.

And mark my words: I think we will see at least 1-2 more emergency declarations under Trump. And by the time his successor (Democrat or Republican, doesn’t matter) occupies the White House, such emergency declarations will have been normalized, as a standard form of politics. And supporters will cheer whenever a declaration is made in favor of policies they approve.

The next step will take place when a particularly uppity congress shoots one such declaration down with a veto-proof majority. The result of that may very well be a constitutional change that defangs the Senate; e.g., requiring unanimous consent for a veto override.

And when that happens, the transition will have completed in all but name: the President will be Emperor who can rule by decree, with neither Congress nor the Courts serving as effective counterbalance anymore. One more change, elimination of term limits, and there: you will have emperors. And as someone remarked, Trump didn’t even have to spend money on an accelerant to stage a Reichstag fire.

I never thought I would live to see the day when all this turns from speculative fiction into tangible possibility, but here we are: we may yet see a de facto Emperor of America within my lifetime.

Not something I look forward to see, mind you.