A headline on Euronews caught my attention earlier today: Syria: A bigger role for the EU? 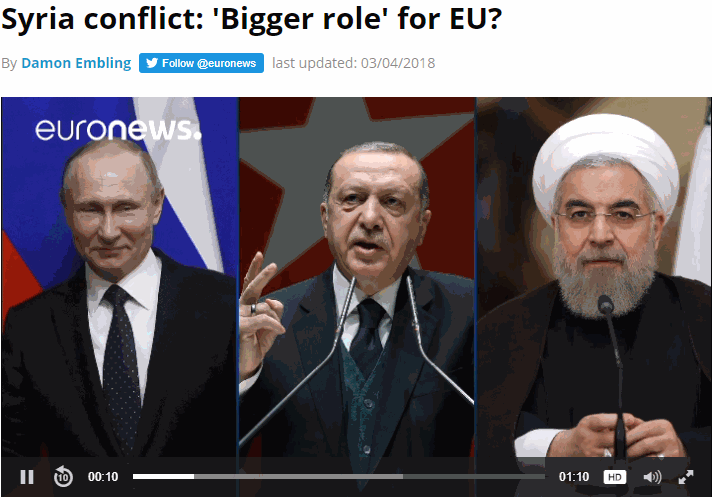 Good, thought I. The Russians might not like it though, thought I. But that’s okay, as a matter of fact, it might help bring rogue EU countries like Hungary in line, thought I. It might help presenting a united front against an increasingly ill-behaved Russia.

And then I caught myself, as I realized that I just rediscovered a truth that is as old as civilization itself: how conflict, the threat of war, or war itself can unite a people.

You know what? Much as I like the great European experiment, much as I cherish the fact that my once worthless Hungarian passport grants me European citizenship, if the price of keeping it together is more involvement in conflicts like Syria, it might not be worth it.