I’ve seen several news reports commenting on the fact that Donald Trump was using Twitter while visiting China. That despite the fact that Twitter is one of those Western services that are blocked by China’s “Great Firewall”. Some even speculated that Trump was using a military communications network or some other exotic technology to circumvent Chinese restrictions. (As if the US military was foolish enough to let this idiot of a president’s unsecure smartphone access their network.) 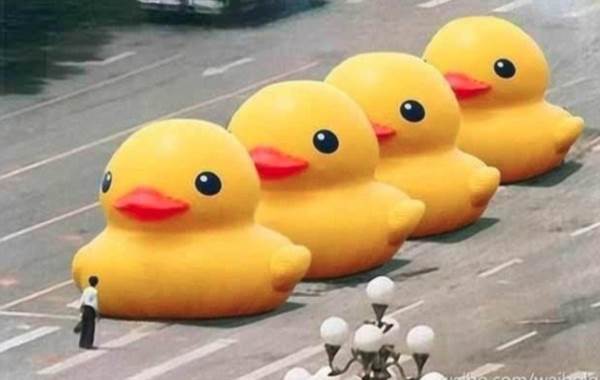 But reality is much more mundane, as I know quite well from personal experience in China.

When you are traveling with a phone registered to a foreign service provider, your Internet connection initiates from that provider’s network. So insofar as the Internet is concerned, you are not even in China. Your connection initiates from your home country. In my case, whenever I used my phone in China for Internet access, I accessed the Internet from an IP address registered with my Canadian cellular service provider, Rogers. I had unrestricted access to Google, Facebook, CNN and other news sites, with no Chinese restrictions.

Trump probably did exactly what I did, except that he probably worried about international data roaming charges and data caps a little less than I. He grabbed his phone, turned it on, and used it without a second thought. (OK, that’s not exactly like me. Trump was probably not surprised to see Twitter work on his phone in China, because he probably knows very little about the Great Firewall. I was mildly surprised myself, especially as I went there prepared for the worst, with multiple overt and covert VPN options prepared just in case I needed them. Which I did… but only when I was using the hotel Wi-Fi instead of the cellular network.)