I haven’t had a cold or a flu in years. In fact, I was beginning to think that I might have become immune.

Nearly two weeks ago, my wife began to feel sick. The usual: a bit of a cough, a bit of a runny nose, and a fairly high temperature, actually. The next morning when I woke up, I felt perfectly fine. Until I coughed a little, that is. And it felt like a sharp knife stabbing me in the middle of my chest. “Damn,” I said to myself, “I caught it.” 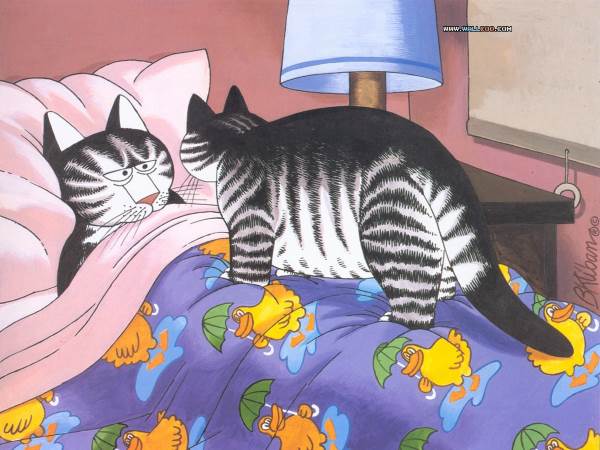 And caught it I did. I was sick for many days. Something that has not happened to me in decades: I even stayed in bed for half a day a couple of times.

OK, now I am on the mend. I still don’t have much of a speaking voice, I still get coughing fits, and my stomach is still a bit queasy, but I feel generally okay.

My wife recovered a little more quickly than I, but even she is still coughing occasionally.

I hope that we both paid our dues to the demons of the common cold or the evil spirits of the flu for several years to come.

Meanwhile, I already had a lot of catching up to do before I fell ill… now, my TODO list looks bad enough to make me feel desperately, depressingly sick again. Will I ever catch up?