Sunday was the premiere of the latest Star Trek series: Star Trek: Discovery. (Yes, I’m only blogging about it now. I’ve been busy.) 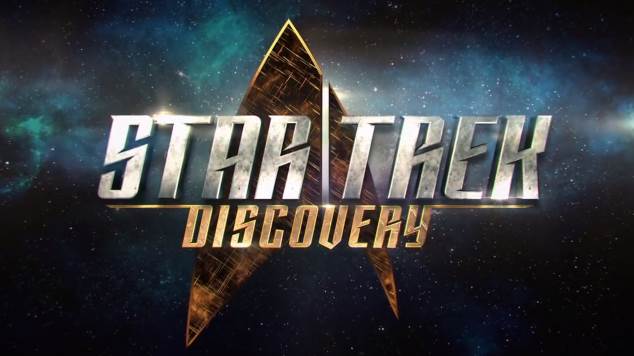 I read many comments on Facebook. One recurring complaint: It’s written by “feminazis”. No white males, indeed no whites at all on the ship’s bridge!

To be honest, this snowflake outrage already makes the show well worth watching. Oh my, no whites among the bridge crew! Well, guess what: We are a minority (around 6.5%) on this planet. If you take a random Earth ship from a random time in the far future, chances are its crew will have few white people among them. Mostly it will be Asians and Africans. And it’s not like I actually noticed the lack of white humans on the bridge until you called my attention to it. Then again, I don’t remember the color of their hair either. (Disclaimer: I am a middle aged white man.)

The show? The new Klingon appearance is distracting, but perhaps we can get used to it. The behavior of the crew is another thing altogether. Mutiny by the Vulcan-raised first officer? Really? A dead captain, a broken (or destroyed?) starship, and an imprisoned first officer at the end of the pilot? And what was that kangaroo court anyway? Hitler’s screaming judge Friesler showed more respect, more compassion than this Starfleet panel of judges. Hiding in the dark, they looked more like the Klingon tribunal that sentenced Kirk and McCoy in The Undiscovered Country. What, pray tell, does this have to do with Roddenberry’s Utopian vision of a Starfleet committed to the rule of law, high principles, and exploration?

I am also troubled by the lack of continuity. Interstellar mind meld? Spock has a half sister? Holographic subspace communications? Ship tech that seems far more advanced than anything on any of the Enterprises of TOS or TNG? Not sure what to make of it.

So it is another space show. It does have a decent budget. It even has potential. But I am not yet sure if it is Star Trek.

We shall see if it lives long and prospers.