There is a bit of a public spat between Mark Zuckerberg, who thinks it is irresponsible to to spread unwarranted warnings about artificial intelligence, and Elon Musk, who called Zuckerberg’s understanding of the subject “limited”, and calls for the slowing down and regulation of AI research.

OK, now it is time to make a fool of myself and question both of them. 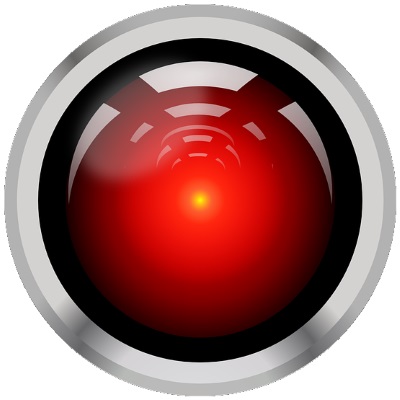 But first… I think Zuckerberg has a point. The kind of AI that I think he talks about, e.g., AI in the hospital, AI used in search-and-rescue, or the AI of self-driving cars, machine translation or experiment design, will indeed save lives.

Nor do I believe that such research needs to be regulated (indeed, I don’t think it can be regulated). Such AI solutions are topic-centric, targeted algorithms. Your self-driving car will not suddenly develop self-awareness and turn on its master. The AI used to, say, predictively manage an electricity distribution network will not suddenly go on strike, demanding equal rights.

Musk, too, has a point though. AI is dangerous. It has the potential to become an existential threat. It is not pointless panicmongering.

Unfortunately, if media reports can be trusted (yes, I know that’s a big if), then, in my opinion, both Musk and Zuckerberg miss the real threat: emerging machine intelligence.

Not a specific system developed by a human designer, applying specific AI algorithms to solve specific problems. Rather, a self-organizing collection of often loosely interconnected subsystems, their “evolution” governed by Darwinian selection, survival of the fittest in the “cloud”.

This AI will not be localized. It will not understand English. It may not even recognize our existence.

It won’t be the military robots of Skynet going berserk, hunting down every last human with futuristic weaponry.

No, it will be a collection of decision-making systems in the “cloud” that govern our lives, our economy, our news, our perception, our very existence. But not working for our benefit, not anymore, except insofar as it improves its own chances of survival.

And by the time we find out about it, it may very well be too late.

On this topic, there is an excellent science-fiction novel, a perfect cautionary tale. Though written 40 years ago, its remains surprisingly relevant. It is The Adolescence of P-1 by Thomas Joseph Ryan.