Thirty years ago today, I stepped off an airplane at Montreal’s Mirabel Airport and presented my immigration papers to a Canadian border protection official. Some half an hour later, I formally entered Canada as a freshly minted landed immigrant.

I almost forgot that today is that anniversary. When I suddenly remembered and mentioned it to my wife, she suggested that we have some chestnut puree (a popular delicacy for many Hungarians) after dinner. She then presented me with a bowl: 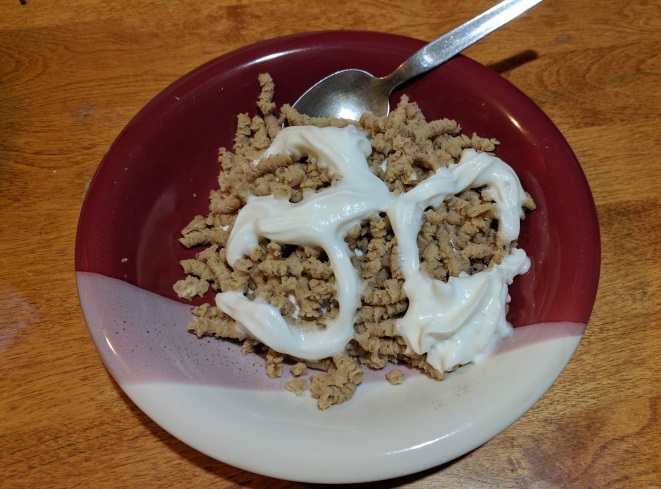