I promised myself not to blog about politics for a while, but events being what they are, I cannot keep my damn mouth shut or my damn fingers not typing.

These two screen captures speak for themselves.

First, the number of Americans killed by terrorists from the seven Muslim-majority countries that are on Mr. President, Generalissimo, smartest-man-in-the-world Donald J. Trump’s traveler ban: 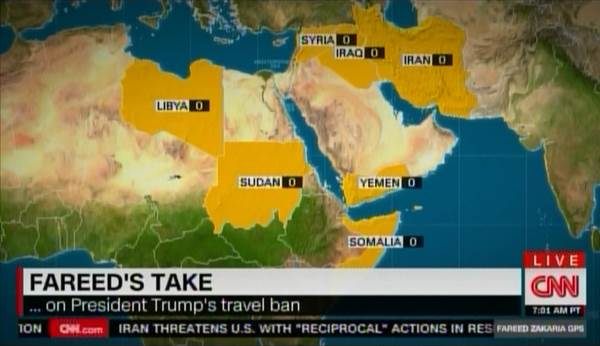 Next, the number of Americans killed by terrorists from three Muslim-majority countries that are not on the Generalissimo’s oh-so-perfect list to protect Americans: 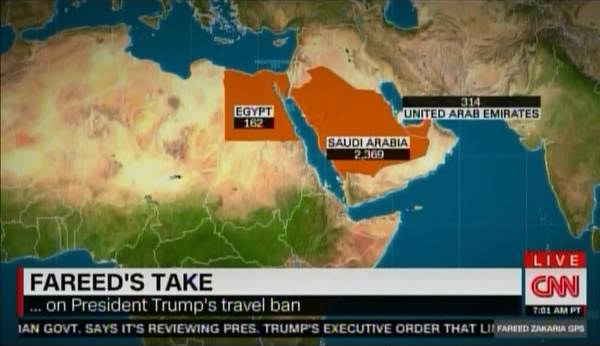 The difference? As many pointed out, these three countries that are not on Trump’s list have one thing in common: business ties with the Trump empire.

Dear Trump supporters, tell me again how your beloved Tweety Orangeface, heading the bestest and least corruptest American government ever, is draining the swamp and protecting Americans?