If there was a single cause that sank Hillary Clinton’s bid for the presidency, it was undeniably the “e-mail scandal”.

Which is really, really sad because it was really no scandal at all. I just read a fascinating account (written back in September I believe) that offers details. 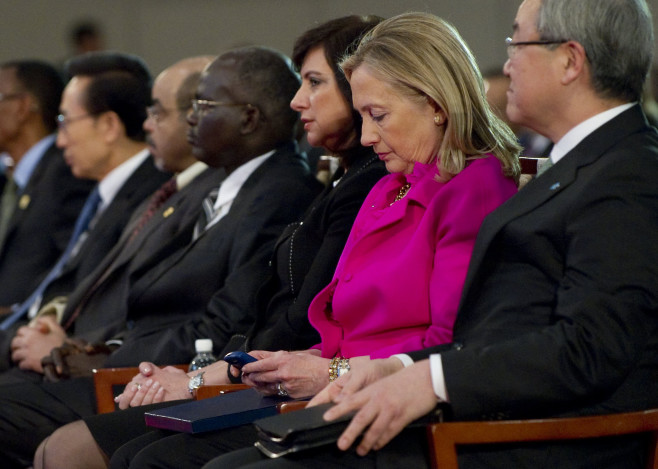 Some of what happened was due to ineptness (either by Clinton’s team or the State Department’s), some of it was a result of outdated, inconvenient, or unreliable technology, some of it was just the customary bending of the rules to get things done… most notably, there was no recklessness, no conspiracy, no cover-up, just the typical government or, for that matter, corporate bungling. (And as I noted before, Clinton’s e-mails were likely more secure on the “home brew” server sitting in a residential basement than on the State Department’s systems.)