Why would a perfectly good airplane, flying along its designated route in broad daylight over Europe, suddenly decide to descend in an orderly fashion until it flew into the French Alps? 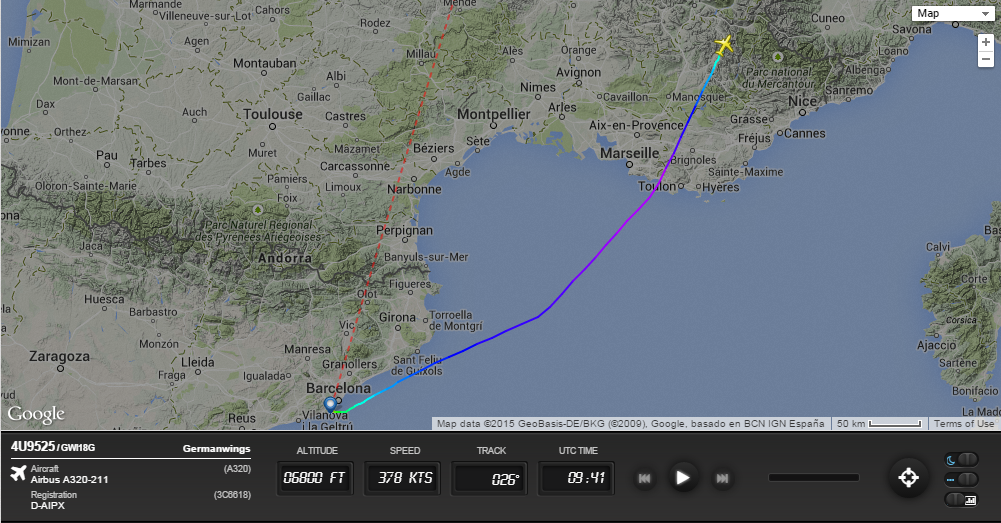 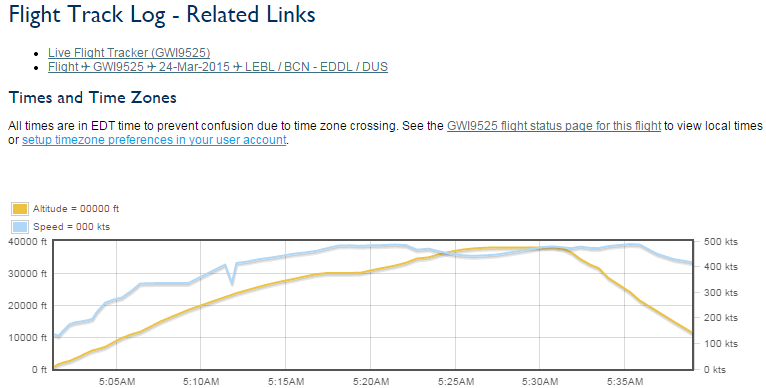 Maybe we will find out when the black boxes are analyzed. (One reportedly has been found already.) Given the controlled nature of the descent and the fact that the aircraft never deviated from its planned route, I fear that it will turn out to be something blatantly stupid and trivial, such as the autopilot’s altitude hold being accidentally disengaged, or the wrong value entered.