We live in a strange new world indeed. 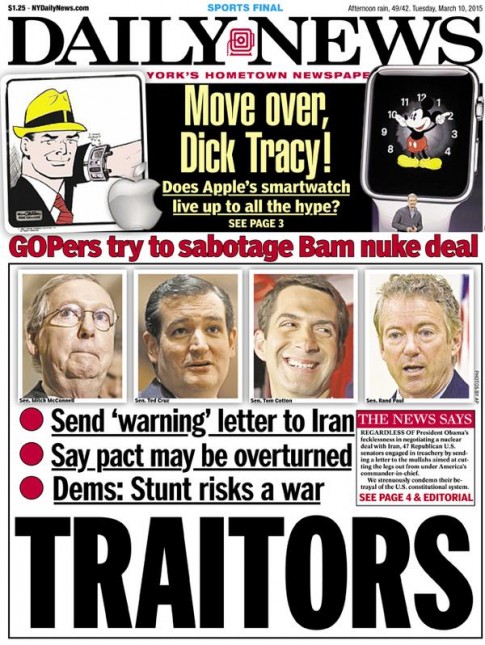 A strange new world in which the Foreign Minister of the Islamic Republic of Iran appears to have a much better grasp of the Constitution of the United States of America than the ever so patriotic, ever so constitution-defending lot of Republican senators who undertook to send a letter to Iran in an attempt to undermine their own president.