So tonight, my wife and I watched the infamous movie, The Interview, for the princely sum of 7 Canadian dollars, courtesy of YouTube. 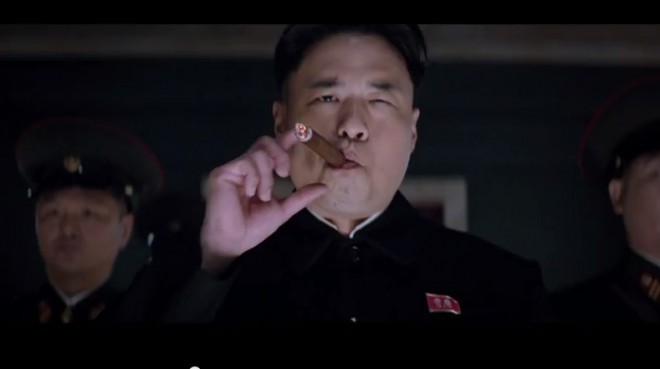 Chances are that without the SONY hack and the subsequent decision to pull the film from theaters, we would never have seen it. To be honest, it is a rather crappy movie. And I chose that word with care, as much of the so-called humor was really lower body humor. There were perhaps a few decently funny movements (though none that would make me laugh uncontrollably, not even close.)

Still, let that be a lesson to pisspot dictators: clumsy attempts to censor the West’s entertainment industry only provide invaluable free publicity. An entirely forgettable piece of Hollywood trash this way became an instant immortal icon, mentioned along with classics like Chaplin’s The Great Dictator.

It appears though that the film found a receptive audience in China of all places. Great! Perhaps it will give Beijing’s communist government some food for thought as they consider the consequences of their continuing support for one of the world’s most totalitarian, most abusive regimes.