I know, I know. Non-existent weapons of mass destruction. The War on Terror used to “rendition” innocent people to tyrannical third countries for “enhanced interrogation”. The TSA sniffing travelers’ shoes at American and select foreign airports. Waterboarding. Guantanamo. And behind it all, American exceptionalism.

All of these are valid points. The record of the “last remaining superpower” has been far from impeccable. Sometimes they go to far. Sometimes they succumb to some idiotic ideology. Sometimes they place profit ahead of people’s rights. Sometimes, their behavior on the world scene is governed not by altruism but by petty domestic politics.

All of that is true. Still… When I look at the end result, I still prefer Pax Americana over any of the possible alternatives. Much prefer. (What would those alternatives be anyway? Pax Europae? Pax Sovietica? Pax Islamica? Pax Christiana? Pax Sinensis?) When I look around the world today, at places like Ukraine. Iraq. Syria. The Gaza strip. Egypt. Libya. Mali. Somalia. Iran. Afghanistan. I much prefer the peace imposed by the United States, even if it is done by imperial decree. Even if it means more missteps and misdeeds. 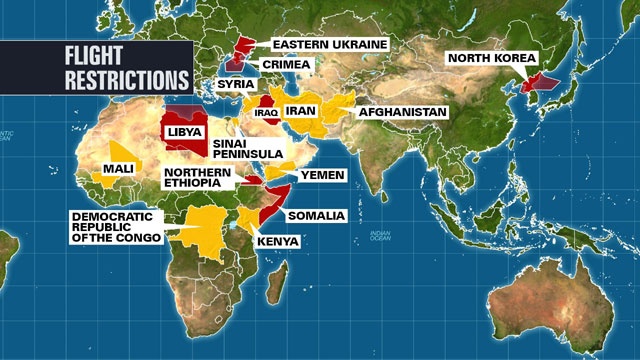 Tonight, as he announced that he authorized the United States military conduct air strikes in Iraq to protect refugees from ISIS/ISIL, President Obama said, among other things, the following words: “America has made the world a more secure and prosperous place.”

And it has. Even after all the missteps, all the misdeeds, all the wrongdoings are accounted for. Even after I accept that Iraq was their mess to begin with, they broke the place, the least they can do is to fix it. Moreover, the United States is probably the only major power in the history of the world that has repeatedly deployed its might and risked the lives of members of its military, not to serve its own imperial interests but to help fix a broken world.