I consider myself a fiscal conservative. I like the idea of small governments, balanced budgets, low taxes. But… not at all costs.

Austerity is the worst possible response to an economic crisis. The world should have learned this during the Great Depression. But it didn’t.

Or rather, North America did, as it chose stimulus spending over austerity despite the fact that America was led by a conservative president and Canada, by a conservative prime minister at the time. Giving credit where credit is due, I think we should thank Messrs. Bush and Harper for their willingness to put aside ideology and implement pragmatic policies, even if they might have done so kicking and screaming. 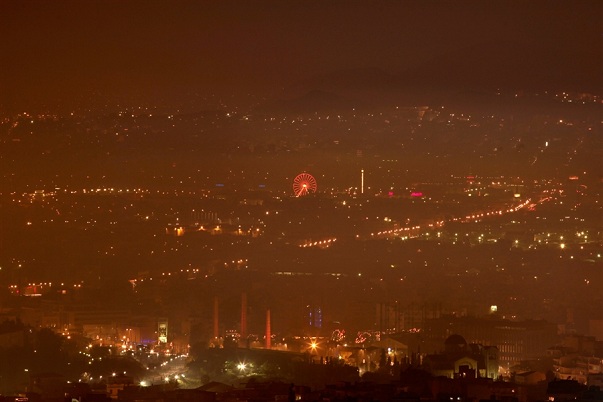 Not so in Europe, where austerity prevailed in the countries worst affected by the recession. And the result speaks for itself, most loudly perhaps in Greece. After years of austerity, the Greek economy is in shambles; Athens is crippled by smog because of all the wood burning as a result of drastic tax increases on natural gas and fuel oil; and instead of going down, the country’s debt-to-GDP ratio continues to increase relentlessly, as tax revenues dropped more rapidly than government expenditures as a result of the cutbacks.