I only noticed it in the program guide by accident… and I even missed the first three minutes. Nonetheless, I had loads of fun watching last night a pilot for a new planned Canadian science-fiction series, Borealis, on Space. 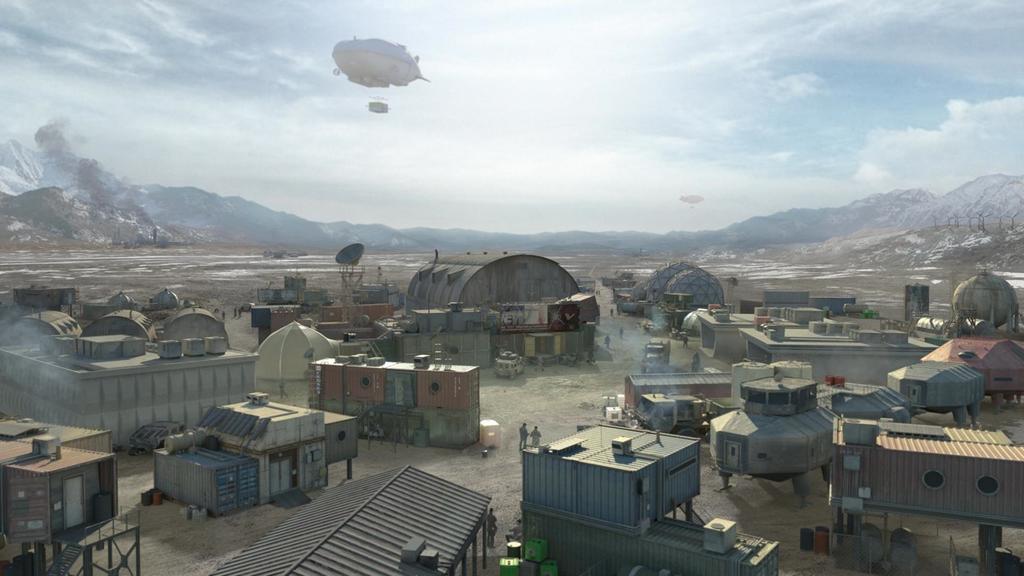 The premise: a town in the far north, some 30 years in the future, when major powers in the melting Arctic struggle for control over the Earth’s few remaining oil and gas resources.

In other words, a quintessentially Canadian science-fiction story. Yet the atmosphere strongly reminded me of Stalker, the world-famous novel of the Russian Strugatsky brothers.

I hope it is well received and the pilot I saw last night will be followed by a full-blown series.