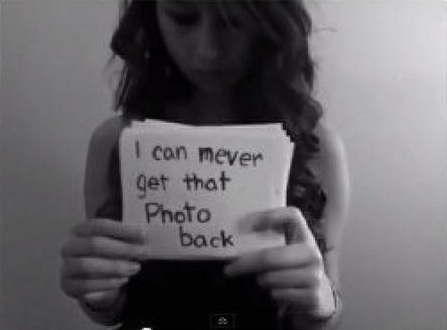 The news today is that hackers associated with the Anonymous group have found the identity of the pedophile who blackmailed BC teenager Amanda Todd into suicide. My immediate reaction was probably not unusual: Good, I thought, I hope the creep gets what he deserves.

But then… how do we know that Anonymous is right? What if they made a mistake? Isn’t this why we have a system of courts and judges instead of vigilante justice?

Indeed, it turns out that the same YouTube account that was used to post details on the alleged pedophile today posted another video yesterday in which they suggested that Amanda Todd isn’t even real. Their “proof”? A Facebook group dedicated to Amanda Todd that was created weeks before her death. One YouTube commenter used rather direct language to indicate his disapproval: “Are you a fucking idiot? The title of a Facebook page can be changed by the admin at ANY TIME. This means that a page made in June with an unrelated title like ‘Anonymous is fucking gay’ can be changed after Amanda Todd’s death to say ‘R.I.P Amanda’. “

The wheels of the justice system grind frustratingly slowly at times, but if this YouTube video represents the quality of the investigation conducted by Anonymous, then I still prefer to wait for the courts rather than see a raging mob go after the wrong person.