I just came across a photograph of a building that looks like one of the abandoned edifices in the ghost city of Prypiat, right next to the Chernobyl nuclear power station. Indeed, the picture appeared in a Facebook blog that features many pictures from Prypiat… but this wasn’t one of them. 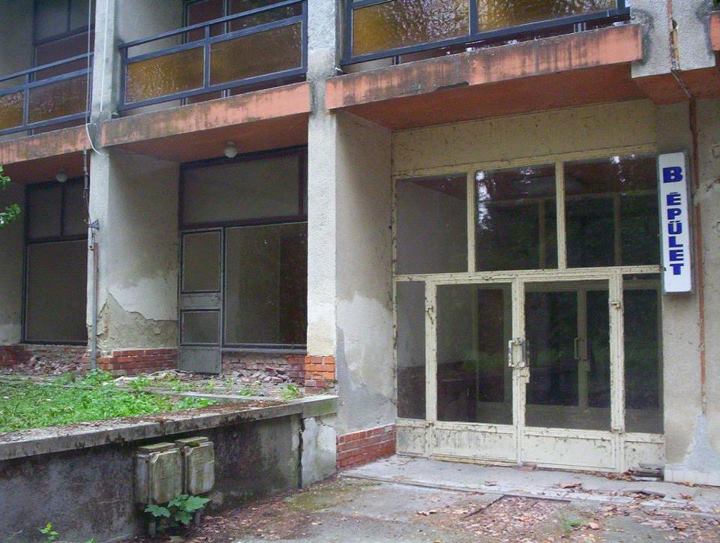 Instead, the picture was taken in Hungary, on the south shore of Lake Balaton. The building is an abandoned hotel that before the collapse of Communism served as a resort, owned by the Hungarian Industrial Association. I spent nights at that resort. In particular, I spent nights in this very building shown in the picture.

What I found most striking is that the building looks exactly the same as it did 30-odd years ago (except for the decay, of course). It was apparently never modernized. Never really renovated. Presumably, it was privatized some time after 1989, served as a hotel for a while, and then it was abandoned… but it still looks exactly the same (insofar as I can remember) as it did back in the late 1970s.

I guess I now have a better appreciation of how residents of Prypiat feel when they come across present-day photographs of their once proud town. It is an eerie feeling.