Another thing I’ve been meaning to mention all the way back in May: This new national security policy document, produced by a task force at the University of Ottawa. 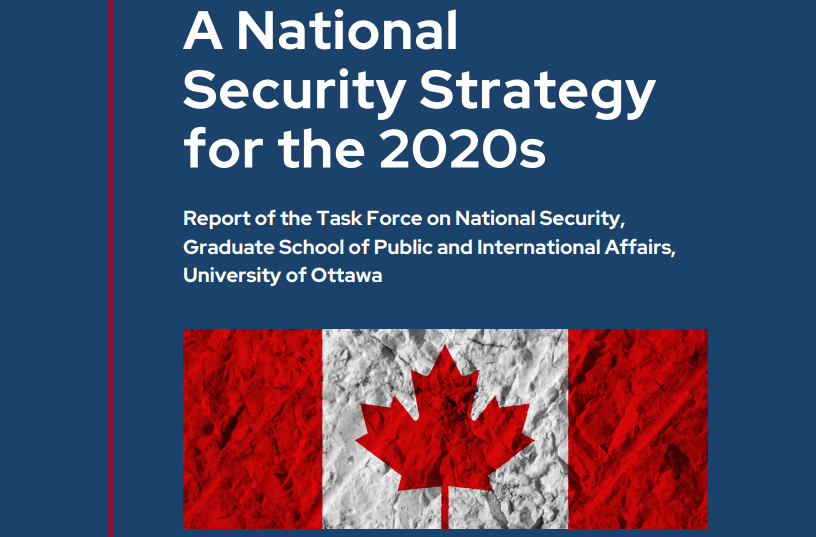 It is a sobering read, coming on top of earlier concerns raised by CSIS. The main theme is a degenerating international security environment. But a key concern is democratic backsliding in the United States.

In a section titled Democracy under siege, the authors note that “[w]e are witnessing a renewed contest of ideologies, pitting liberal democracy against autocracy”. Mentioning the protests in Ottawa and elsewhere early in the year, they observe that “[t]he protestors were non-state actors, some of whom advocated for the overthrow of the democratically elected government. […] The protests also involved widespread intimidation of the media […] It also quickly became apparent that there were ties between far-right extremists in Canada and the United States.”

Continuing, they assert that “[t]he protests also pointed to a broader and potentially existential question for Canada: the implications of democratic backsliding in the United States. Should scenarios of widespread political violence in our southern neighbour materialize, how should Canada respond? This question would have been fanciful only a few years ago, but it is very real today.”

So there we have it. Long a de facto guarantor of Canada’s national security, the United States has become a potential source of concern. How can Canada respond? The authors’ conclusions offer little comfort: “We live in an increasingly dangerous and unpredictable world, a reality driven home by recent events like the Russian invasion of Ukraine, the pandemic, and domestic protests against government health measures. Canada cannot isolate itself from the many and varied security threats facing the world. Our ‘fire-proof’ house has vanished.”