Some random thoughts concerning this siege and occupation by an astroturfed movement. 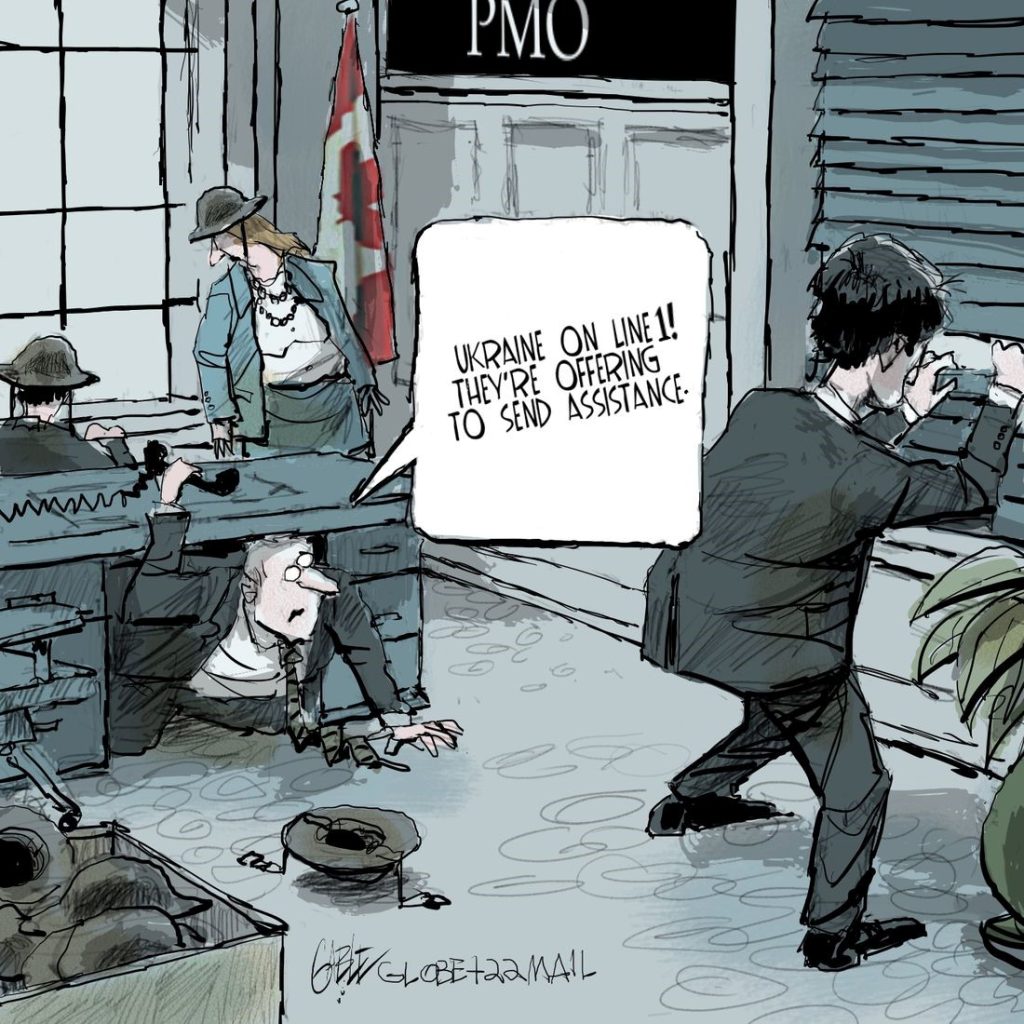